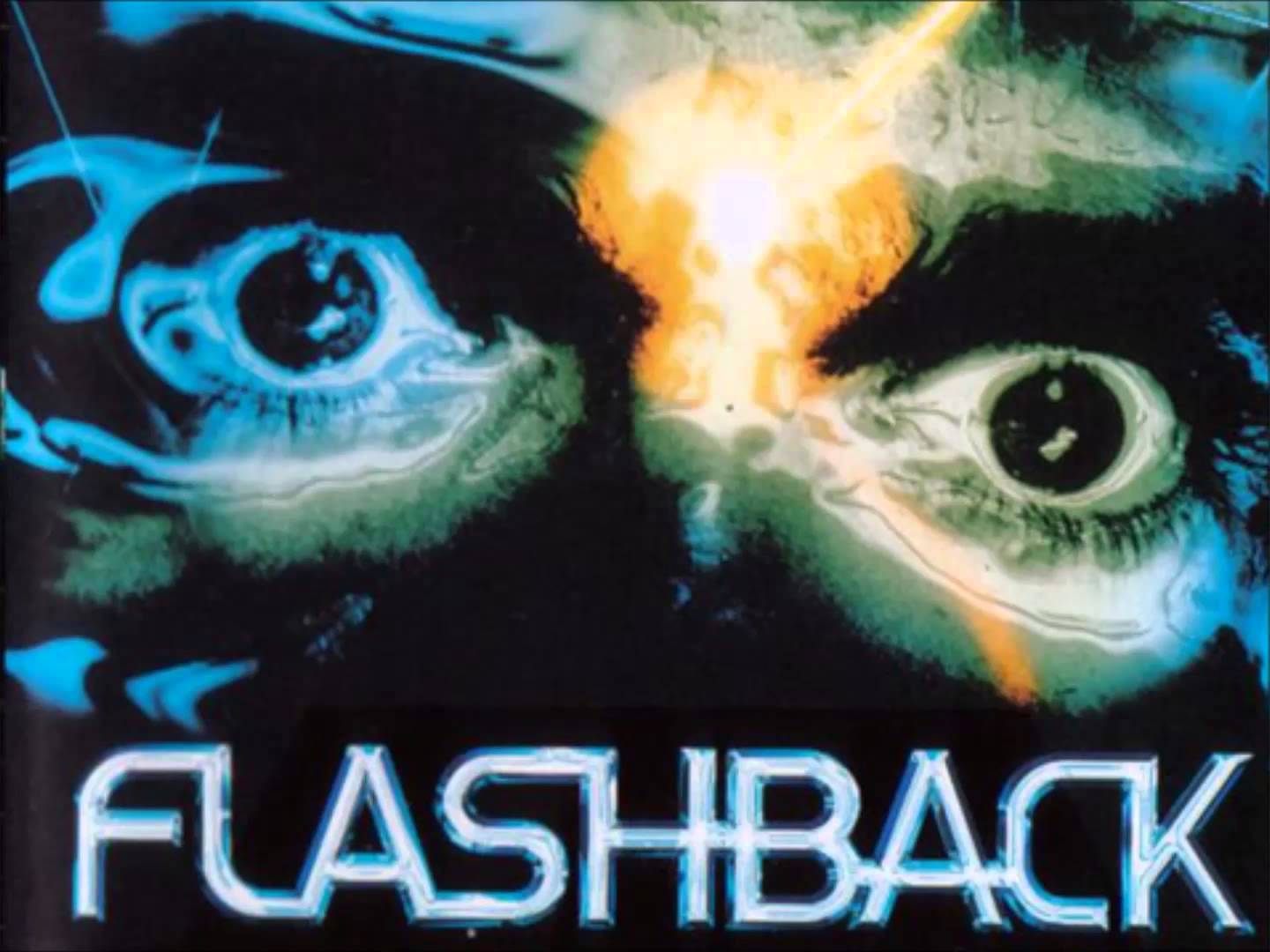 Developed by the late French developer Delphine Software, this spiritual successor (not a sequel) to their 1991 hit Out of This World (Another World in PAL territories) was initially released on the Commodore Amiga in 1992, and for DOS and the 16-Bit era consoles a year later.

You guide amnesiac Conrad B. Hart in his quest to escape the planet Titan, and later foil the plans of an alien race plotting the destruction of humanity. Like Out of This World, this is achieved by navigating obstacles and puzzles via some very realistic and fluid rotoscoped animation, using polygons rather than the sprite method of the day for memory efficiency due to the sheer number of frames required for the fluid motion.

The reason I would like to concentrate on this decade+ old game is that a lot of the design related to the animation is still relevant today when creating games using 3D assets. For an example, just play any of the Tomb Raider series to see how similar the animation and level-design mechanics are to Flashback, with its standardized jump distances and set points for animation interruptibility.

First thing, this game is tight. The design is so strict and ordered that the character cannot even exist in positions between steps. This game follows set rules and the designers cannot break them, (a lot of which are dictated by the animations, so entrenched are the animations within the game design itself).

Below, is a screenshot of the opening scene from Flashback. This level in particular looks deceptively organic, but the level is in fact created according to a very rigid ruleset, that in turn standardises the animation distances. This game is an exercise in standardisation, and we shall look at how abiding by a set of rules and standards greatly helps to plan game mechanics as well as balance both character control and distances and speeds in relation to level and enemy NPC design. The second image displays the same screen again with the 2nd BG layer removed (which makes the PC appear to float on air), along with a grid overlay to show the 8×8 pixel tiles that make up the image. From this perspective it is easier to see distances in relation to these tiles. (N.B. Though the tiles appear to be placed in 8×8 sizes, they only have to be a multiple of 8 to fit). A typical 3D game may also be built with similar distance conventions, allowing the animator to easily assign distances to animations. We shall refer to the distance standards as units, though games today tend to be in real-world scales, often measured in cm. All the animations in Flashback conform to a unit measurement standard. As mentioned earlier, the character can only exist in certain places on the screen, as illustrated by the image below (Fig.3) A few animations and their respective travel distances:

Below is the Standing Forward Jump action, travelling a distance of 8 units.

Though a 2D game, the same methodology has been applied in 3D to good effect. Tomb Raider, Super Mario 64 all subscribe to this kind of standardisation of distances in relation to the player jump/run distances and speed. The real trick lies in hiding this standardisation from the player’s eyes via organic level design, avoiding obvious blocks and making distances vary slightly so the player is not always just avoiding fatal falls from jumps with nothing to spare.

The payoff from using a system such as this is that the effect of character control adjustments can be predicted and designed around, and universal changes to the level design can be avoided by standardising jump/climb heights early on in the project.