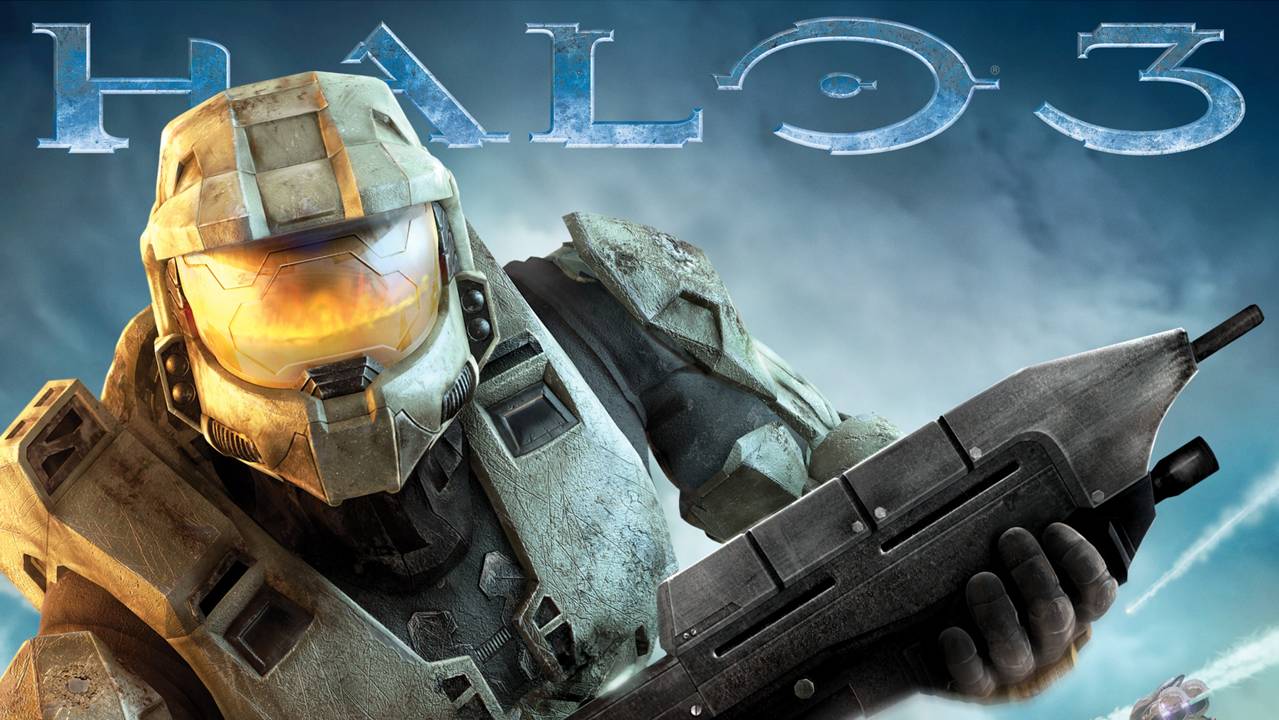 In the last few weeks I’ve been getting out to a handful of various presentations, beginning with the IGDA BioShock presentation and most recently a week-long film and videogame visual extravaganza at the 2007 Adapt Conference.

Representatives from Disney, Pixar, Industrial Light & Magic and several high-profile game development studios were in town to share work methods and techniques, for which I am all-ears, with the week ending on a high at the Halo 3 party, whereby I was fortunate enough to come home with a second copy of the game after beating a handful of Ubisoft animators into Slayer submission.

Over the next week I’ll be uploading my notes from the various lectures attended, (in no particular order), beginning with Bungie’s own Feature Presentation below:

This talk was unfortunately beset with technical problems throughout, and as such many of the real-time editing features of their engine were unable to be demonstrated. It did, however, offer an insight into a company creating one of the most epic games ever with tools that were so technologically backwards it is amazing they managed to get anything out the door at all.

Despite this, they appeared oblivious to how outdated their systems on show were as they proudly demonstrated tools and processes that Iâ€™ve fortunately never had to endure in all my time in this industry. Perhaps Bungie is living in a bubble-shield?

The talk picked up towards the end when demonstrating the “Save Films” feature’s ability to replay any play-through stored on the XBOX. Pausing the game and flying around received a rapturous applause from the audience when displaying some of the more impressive VFX, (unsurprising really when most of the audience consisted of people from the VFX industry).Regarding the remainder of the talk: