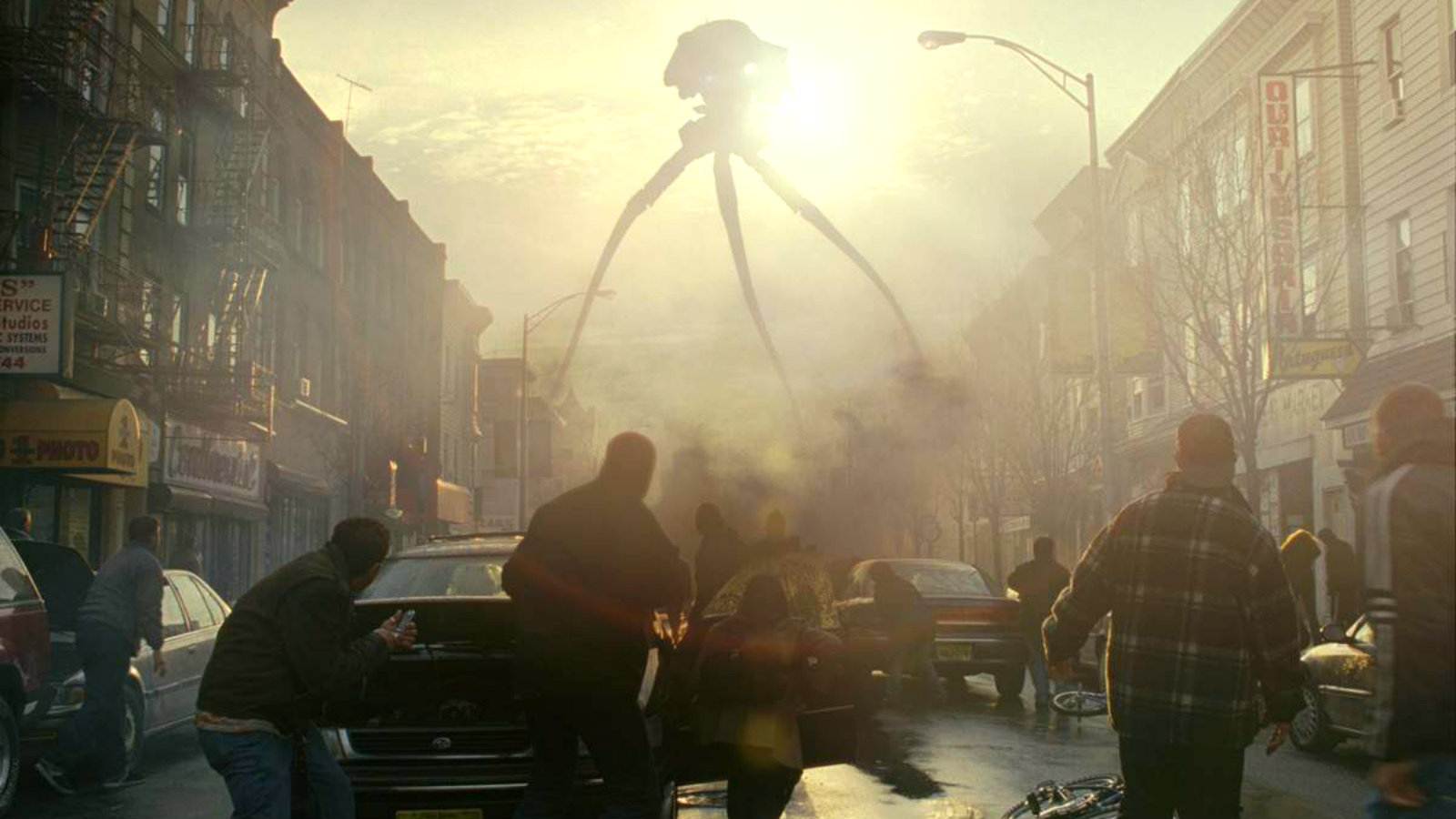 Halon: The Value of Pre-Visualisation

This talk was especially of interest to me as we were just finishing the pre-vis work for a handful of outlandish actions and animation systems in my current project – a valuable process that not only helped prove their viability, but also how the visual look of the systems will play out.

These notes will be of interest to anyone currently planning out cutscene requirements, or teams looking to pre-visualise how certain gameplay elements or level action sequences might play out in something more advanced than simple documentation or even storyboard form.

With a background in videogames and animated television, Dan was drafted in to create pre-visualisations for effects-heavy scenes midway Star Wars Episode II, then continued this work on the Episode III, choreographing difficult sequences such as the fight between Yoda and Palpatine.

In addition to working on movie pre-viz, Halon is also involved in animated movies such as the upcoming Avatar and Speed Racer, as well as the recent Halo 3 â€œBelieveâ€ adverts. Near the beginning of the talk Dan asked the audience “Who uses pre-viz?”, and was met with a resoundingly lacking show of hands, to which he replied, “You should be”. Looking at a selection of demo movies displayed, I was able to garner the following:

Finally, as for tools: