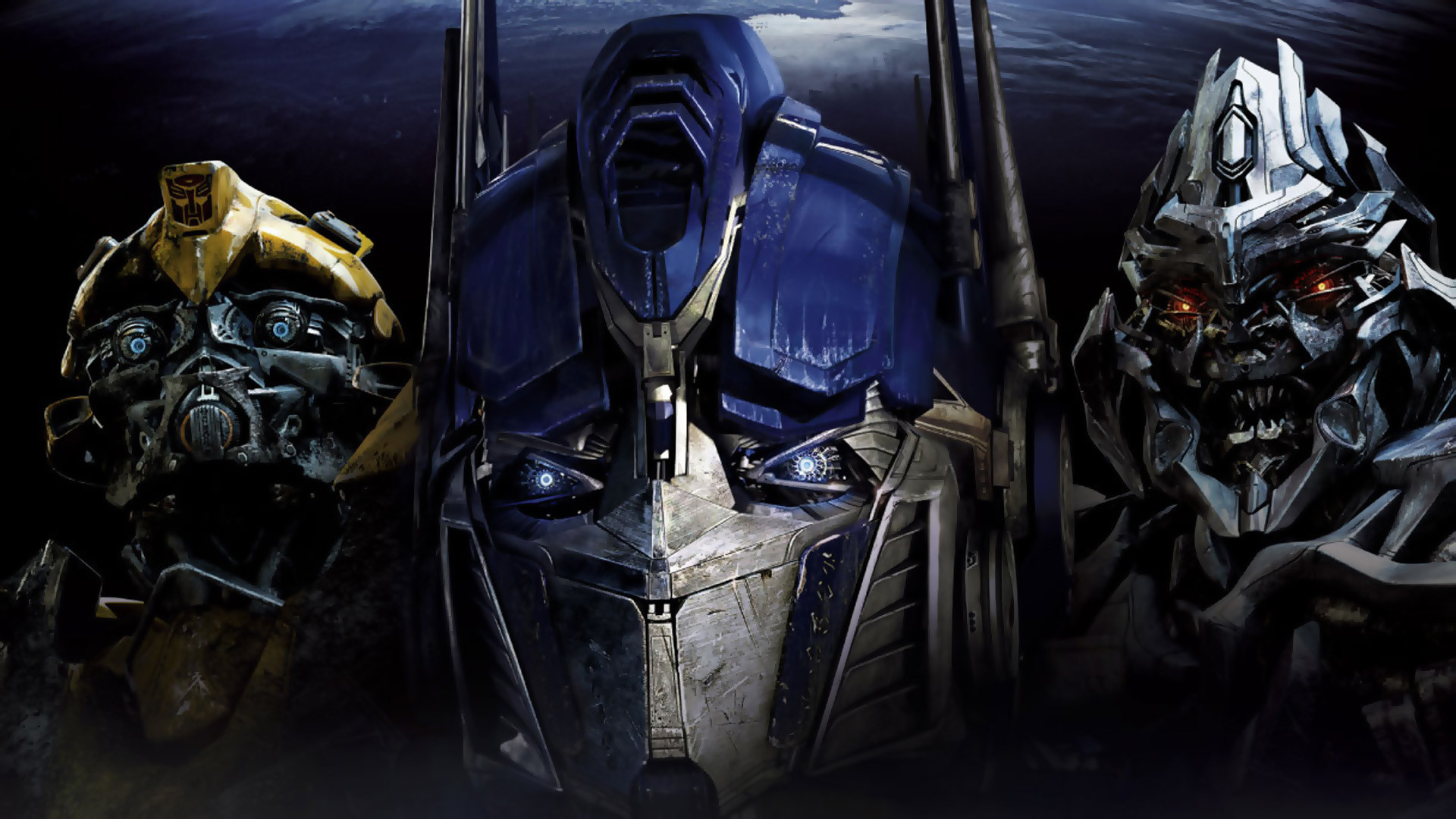 Now a smaller note-taking session, a result only of the vast amount of content on show so as to keep one’s eyes away from the notepad.

One of the most entertaining presentations of the week, due to both Todd’s upbeat yet humble attitude and the sheer multitude of videos displayed during the presentations, ranging from multiple render-passes highlighting the various explorations of lighting and materials on the robotic protagonists to behind-the-scene shots of the film plates throughout the various layers of post-production layering.

Incredibly heartening were the animation renders illustrating the sheer amount of cheating going on when characters went off-screen. With the original brief requiring 14 robots in total, they scoped for only 14 transformation animations, but ended up creating over 140 due to each transformation being created specifically to sell the particular shot. Some examples shown had Transformers’ legs going through the ground, various parts scaling into the body to be hidden away, even bits flying off only to return just at the moment they were required on camera – just like our cutscenes!

I’ve been to a few ILM lectures now, and at each one I’m staggered by the amount of time it can sometimes take to render just one frame for a CGI sequence. For those who still wonder how long it will take for videogames to achieve photorealism, (a fool’s quest at best), consider this gulf: