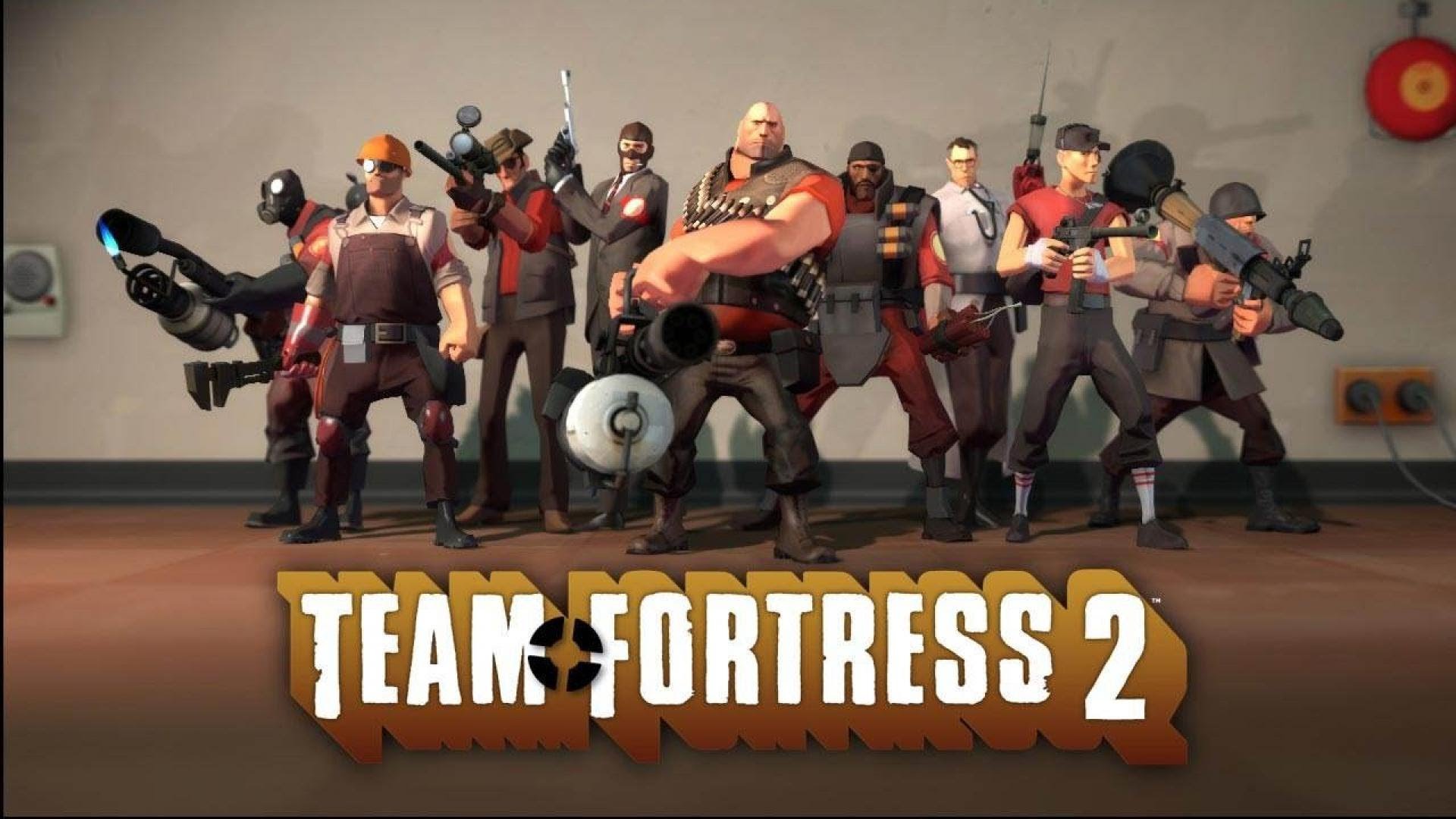 The Orange Box has now been sitting in my XBOX360 for most of the week now, essentially taking the place of an operating system. It’s all I really need to fire up first, then decide what I want to play depending upon how I’m feeling. Is it a full single-player story experience? An online fragfest with my mates? How about a slow-paced puzzle game that test my brain more than my trigger finger?

The Orange Box is a milestone in more ways than just value for money. Hosting a table at a recent art direction-related IGDA GameCafe, one topic that kept coming up was that of photo-real vs stylized art. I’ve mentioned this recently, but again, this really affects the amount of time we as animators are required to spend just ensuring characters don’t behave unnaturally on top of all the more important work regarding the actual game itself. So we come to Team Fortress 2.

The resulting discussions pointed towards realism (or even worse – the over-used term “stylised realism”) being nothing other than a complete lack of art direction. That’s where I, and many of my colleagues, see Valve’s Team Fortress 2 as such an important step forward in game art. Rather than chasing that elusive photo-real dream, (which learned individuals assume is at least 40 years away), we can get back on track creating absorbing universes that envelope the character in the way that animated feature films have done for decades.

Sure, the caricatured avatars and lighting borrows heavily from The Incredibles, but that’s a fantastic reference point compared to the hundreds of homogeneous “realistic” shooters announced on an almost daily basis. Art Directors take note, as long as your (and the guys paying your bills) vision is strong enough.