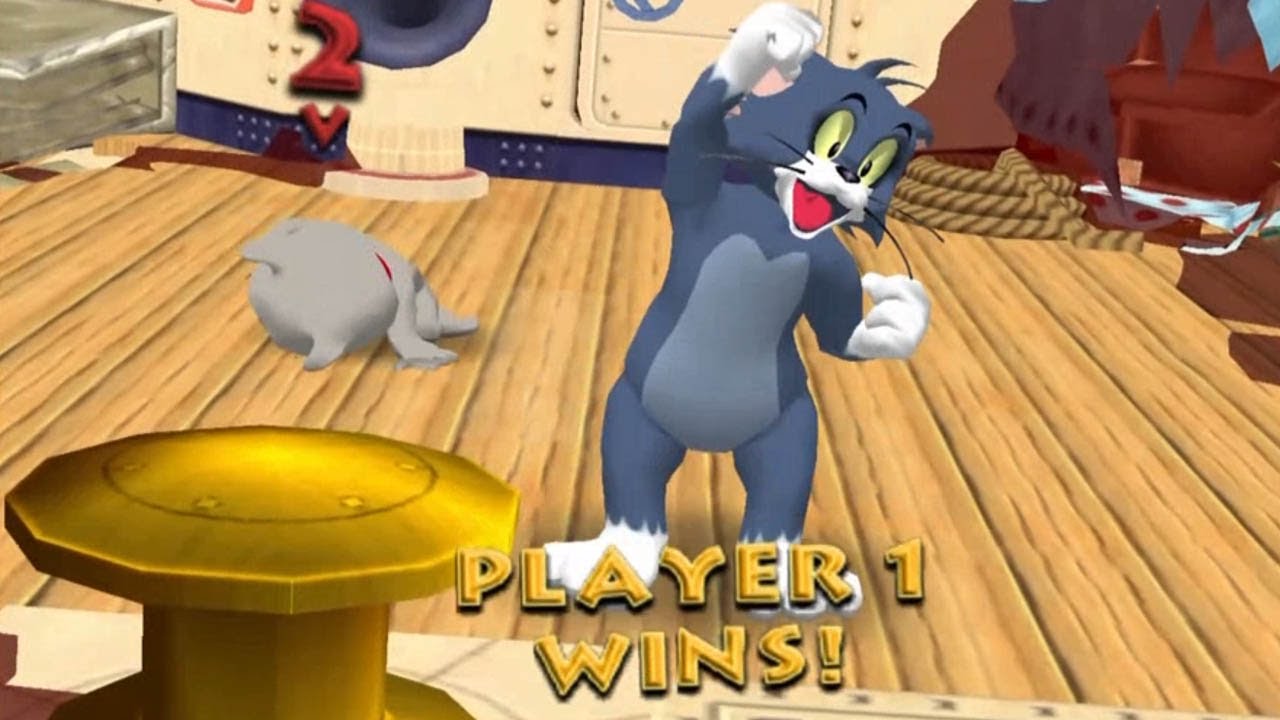 A spot of reminiscing was had this week after I spied my first ever project, Tom & Jerry: War of The Whiskers, (hey – we’ve all got to start somewhere right?), on the latest list of original XBOX games made compatible for the XBOX360. It brought back both good and bad memories to throw it in, (I no longer own an original XBOX), but best of all was seeing it in all its 4-player, HD glory. Why Microsoft made the recent compatibility change I have no idea – especially as they’ve yet to give an update for my copy of Spiderman 2, something I rubbed in to swinging-system co-designer Eric Pavone at work. Perhaps they’re gearing it up for release under the XBOX Originals incentive on Live? That might make sense as the 360 is severely lacking in games aimed at children and Microsoft recently broadened the Family Settings in the 360’s latest dashboard update. More likely, though, it was a freebie that just happened to work after a general update as the game sucked balls for anybody above the mental age of 3 while simultaneously sporting a ridiculously steep difficulty curve.