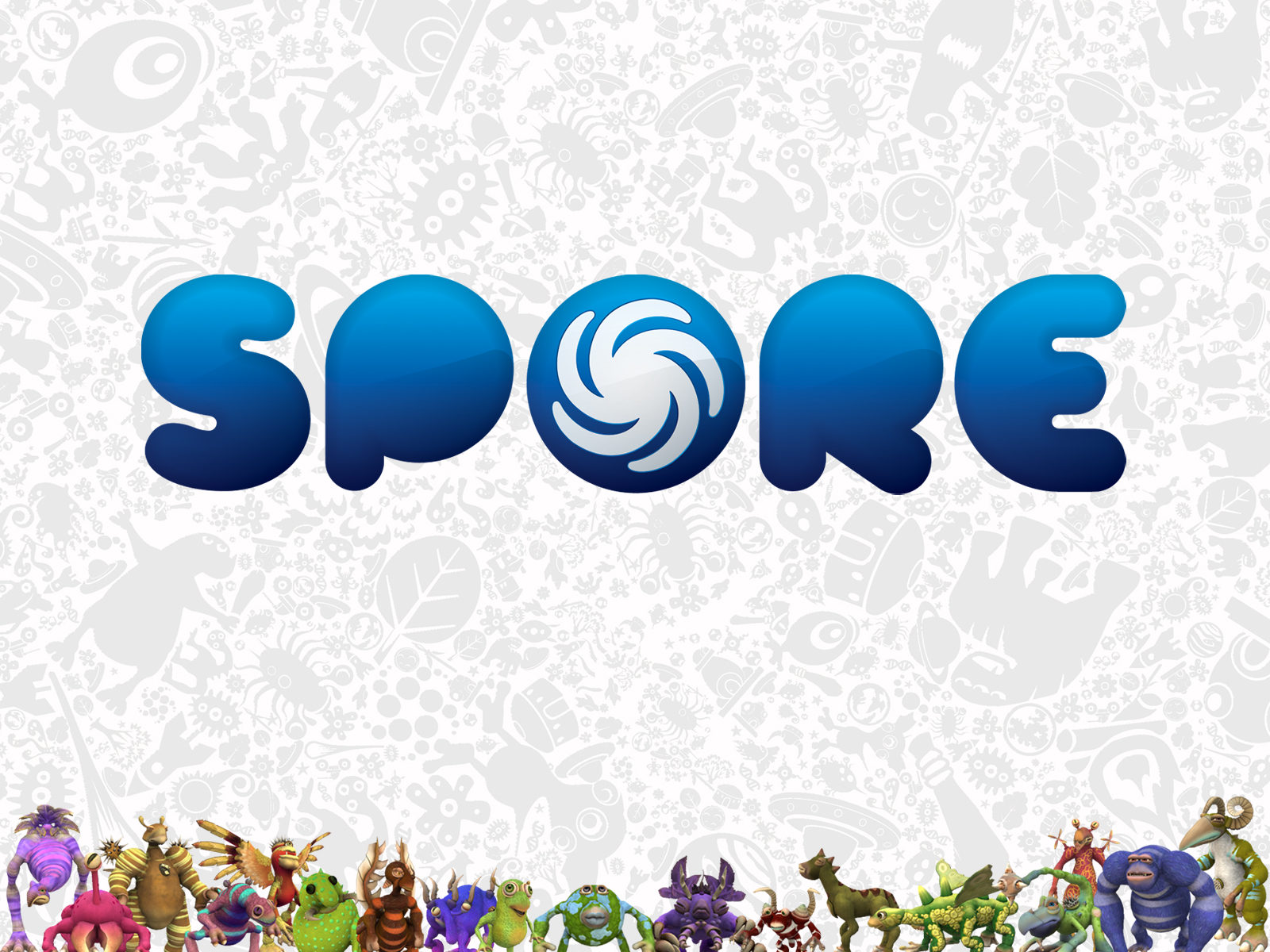 Siggraph starts tomorrow, so now would be a good time to post a link to Chris Hecker (et al)’s White Paper on the solution arrived at to animate user-created creatures in their upcoming release, Spore. I hadn’t considered the challenge of animating characters that don’t actually exist, and the solution they came up with is very impressive indeed. Unable to animate actual existing objects such as bones they had to create IK-based animations objects described by a process of elimination, relative to the body, then had a team of animation testers evaluate the animations on as many different character extremes as possible. Though I rarely play PC games, I’m really looking forward to giving Spore a spin not least to evaluate how successful a solution it really was, (but that’s only if I can overcome the urge to solely make penis monsters).