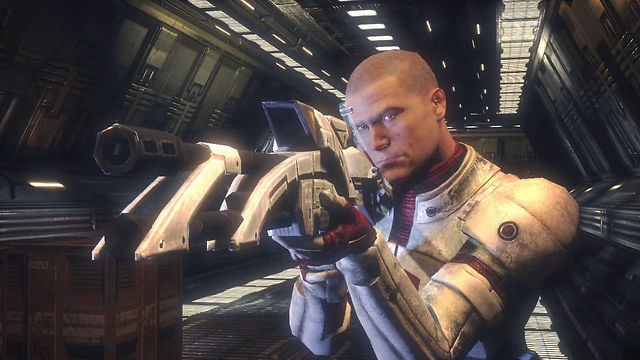 I’ve just been messing around with the site, making it a little more easy to find the posts most interesting to developers that may find their way here and have dropped my last showreel onto the About page, so incase you missed it here it is.

This is the reel I made in January/February 2007 to land a job in Montreal so is a little dated. Featuring the second of three Commander Shepard models, (with crossed eyes no less ;-), it also contains the player navigation actions before the final level of polish, but enough excuses.