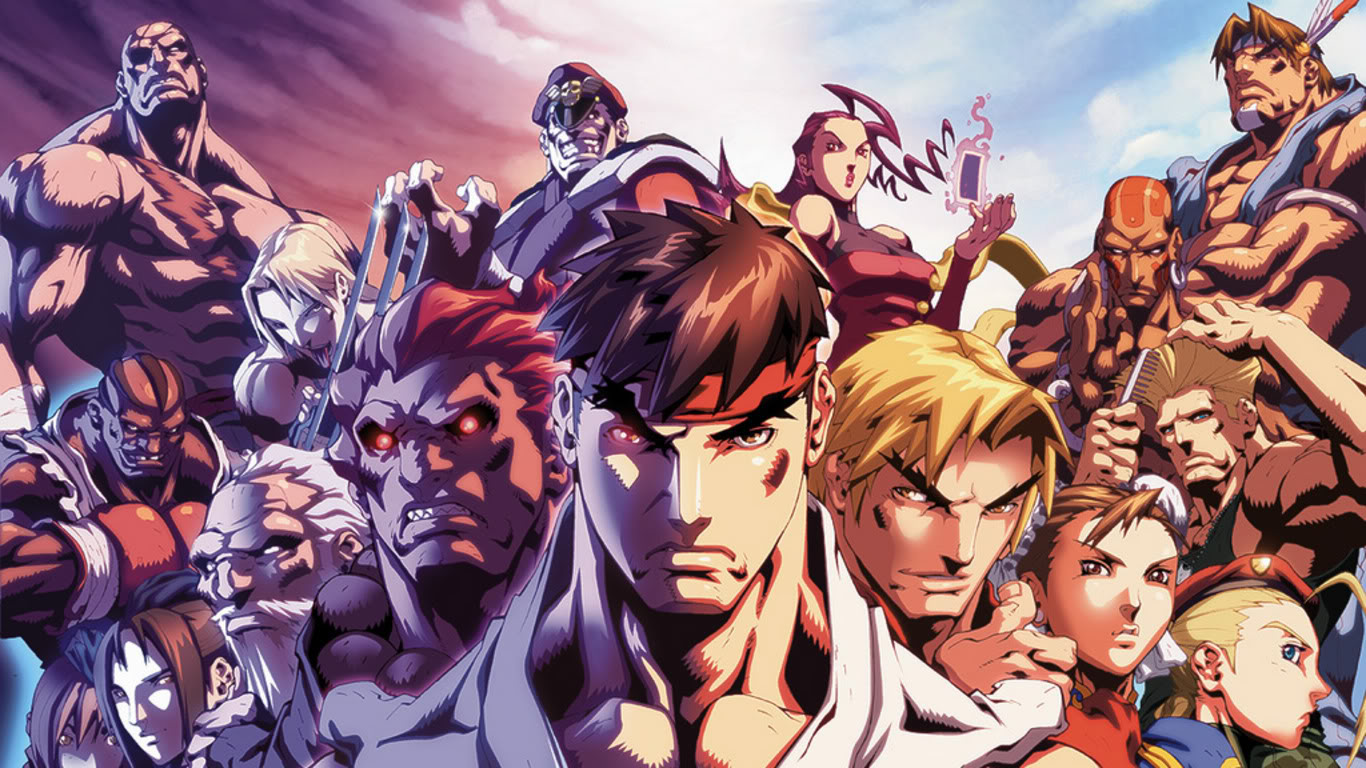 David Sirlin, Lead Designer on the recently released Street Fighter II HD, has created this handy microsite hosting documentation that details the rebalancing changes made to the new version. It gives an interesting insight into the design decisions bringing this latest release to fruition.

I was deeply worried about a Vancouver-based team taking the mantle of perhaps the most perfectly balanced multiplayer game ever, but in playing I’ve already found it to be so much better than past home versions, and it more than whets the appetite for the upcoming 4th edition.