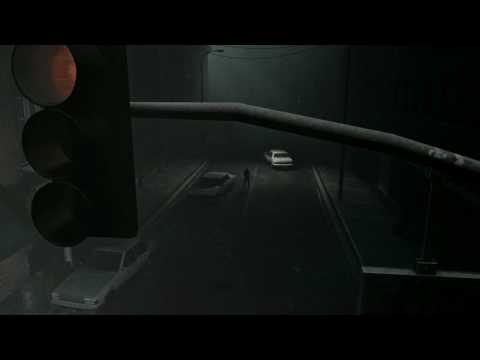 In December over on the Left 4 Dead blog, Valve’s Jason Mitchell posted an insightful look into the making of the Left 4 Dead intro movie, arguably some of the best acting and cinematics done to date in videogames. It appears to have been an incredibly iterative process, with the animatics rigourously playtested in the same manner as the rest of the game.

Over the course of the next couple of weeks of refining the story, we found that the romantic tension between Zoey and Francis that you see in this version did not playtest well, as it proved to be a distraction from the gravity of the Survivors’ desperate situation. As a result, this was dropped from subsequent versions. Later in the piece, when the hunter pounces on Louis, the timing of Louis’s line and the hunter’s pounce consistently came off as comedic, which was certainly not the intended effect.

Of interest, the initial animatics appear to have been knocked up quickly in a “machinima” manner via the Source Filmmaker, which wikipedia describes as:

…an application that runs inside the engine. It allows users to record themselves many times over in the same scene, creating the illusion of many participants, as well as supporting a wide range of cinematographic effects and techniques such as motion blur and depth of field.