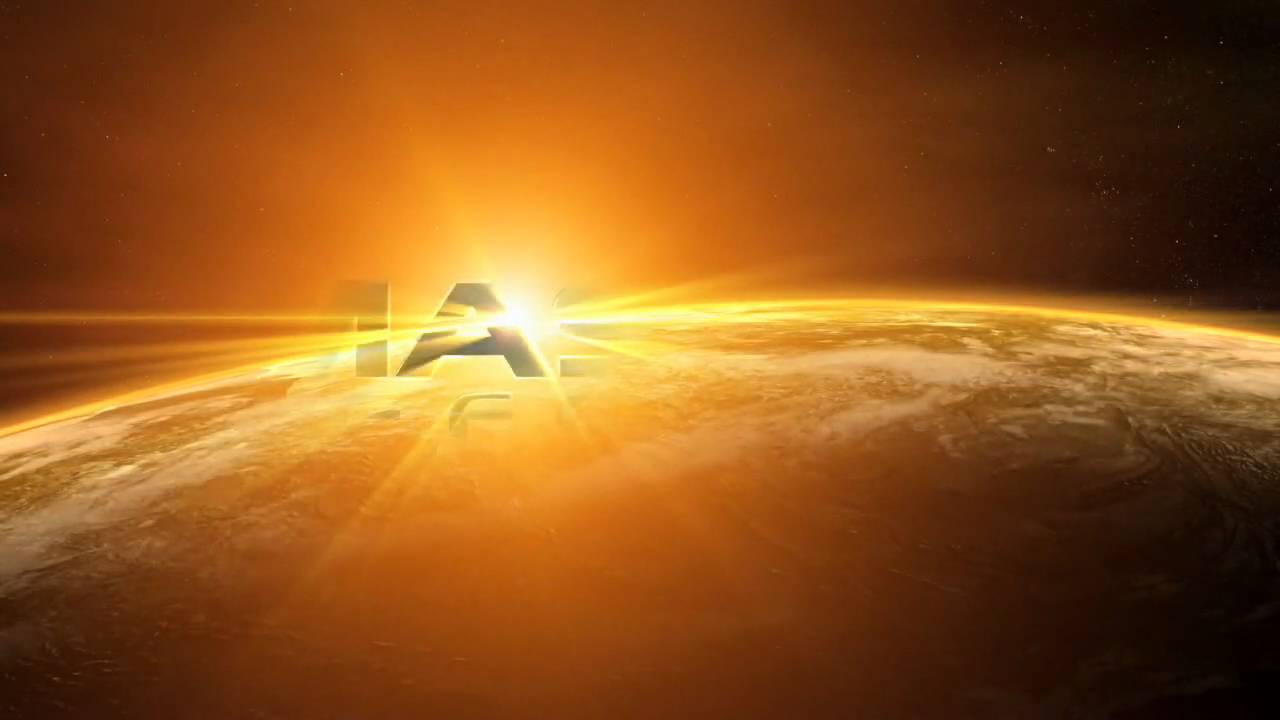 The keen-eyed among you may have noticed the description on the left has been somewhat cryptic for some time now, referring to my secret location… The fact is I’ve been working on a new and exciting project and team inception for the last 6 months, and with both being officially announced I can finally reveal them respectively as Mass Effect 2 and BioWare Montreal.

Housed within the downtown EA Montreal studio, a slowly growing team of highly talented animators and I are creating animations and cinematic cutscenes for the sequel to our 2007 project. This is a new kind of game development where we are working remotely while connected directly to the Edmonton servers and are in daily contact with the team there. This is all made possible with the help of the fantastic folks at EA Montreal with whom we share a studio space, and a dedicated support team on the Edmonton side.

Additionally, over half of the Montreal outfit is made up of other former Mass Effect team members having worked in the Edmonton head studio before – helping to ensure that rather than just a random selection of folks under the BioWare banner, we are maintaining BioWare’s culture as well as the same high standards to which we are held. This percentage is only set to increase as more and more make the transition from the main studio to this new team.

Now to the important part – we are currently looking for one final exceptional animator to join the team, as well as environment artists and level designers. If you believe you are up to the challenge of helping create one of the most focussed and ambitious RPG sequels of all time and are looking for a new and interesting take on game development, please visit the BioWare website at careers@bioware.com.