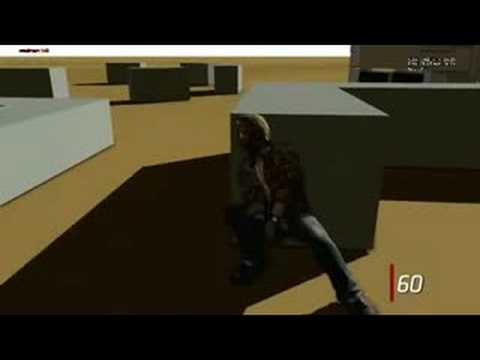 Last summer, Sony announced the cancellation of internal projects The Getaway 3 and Eight Days, with the former garnering most of the press. Sometime later, a video demonstrating the basic navigation and cover system of Eight Days was uploaded to YouTube by near-legendary former BioWare/Ubisoft/Sony (& more) animator Jim Jagger, demonstrating a system far in advance of anything else out there to this day. The orignal has since been removed, but thankfully another user has reinstated it at the time of writing so appreciate it while you can.

Though it looks a little slow in relation to real gameplay balance that might have come later in production, the sheer fuidity of the actions and camera, and the multitude of states (poses) the character can move between is something of a marvel. One can only hope that we’ll see some variation of it in an upcoming game.