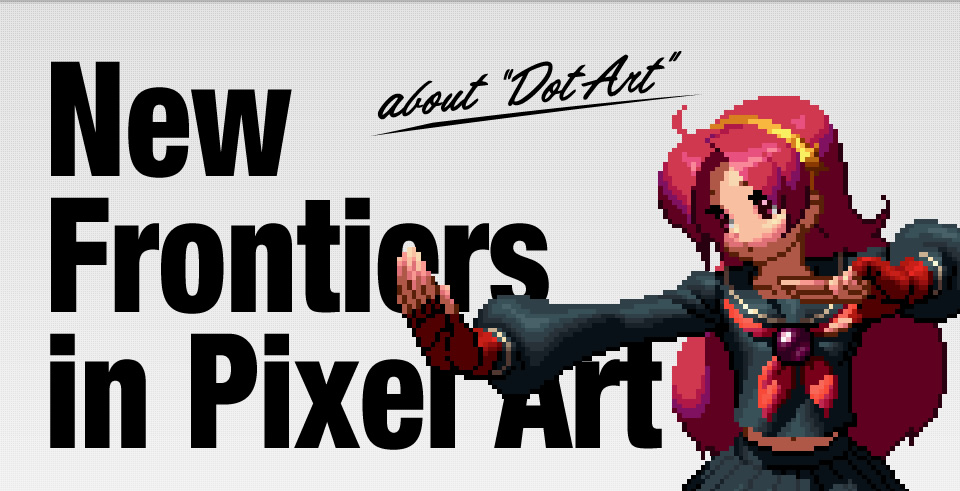 Still on my pixel art trip, I created this out of fridge magnets the other day. Coincidentally, one of the guys at work forwarded this page by SNK Playmore illustrating their methods for pixel art creation, (which they refer to as “Dot Art”.) While I’ve always been a fan of Capcom’s games, I do appreciate that SNK’s character art and animation are superior, with a personal preference for the realistic style of Shinkiro below.

There are instructions as to the various stages of the art creation:

Each character usually has around 500 frames of animation, but some are up to 4x that.