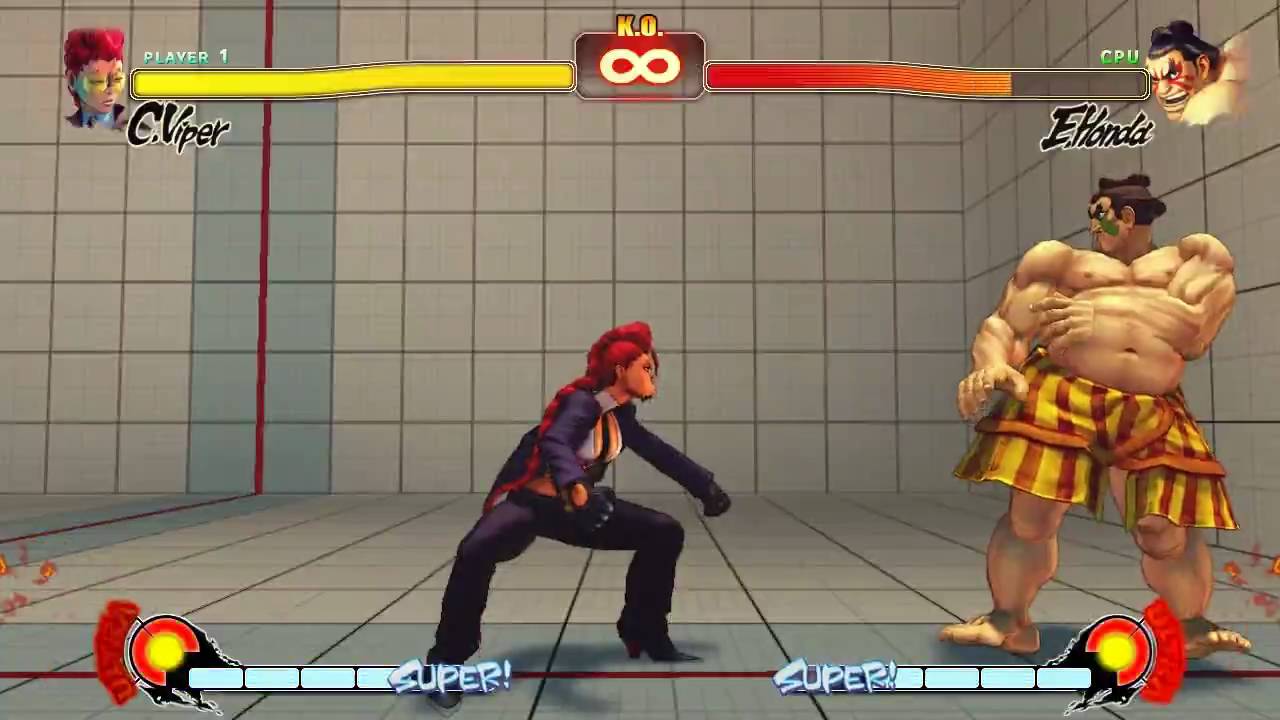 An enterprising player has figured out how to swap out animation sets on the PC version of Streetfighter IV, to great comic effect. What’s most interesting about this is that it’s all handled very gracefully (doesn’t break the system, which could have happened so easily) revealing a little about how their animation is stored. That the animations remap so well displays a consistent skeleton hierarchy (or bone naming convention) across all characters shown, which one would expect given the humanoid shape of each character in the game.

All body animation appears to be rotation-only, given that the limb lengths do not warp and stretch to assume the positions of the bones in the animations. IK does however appear to be solved for each limb as the arms and legs of the shorter characters hyper-extend (stretch out) to meet the required feet and hand positions of the original animations. The only visual artifacts like this occur in the face, showing that position keys must be involved in creating the facial animations.

The camera animations for intros and special moves are bundled with the animation sets, highlighting that both the sound and visual effects of the chosen character remain intact on the character rather than the animation sets and play out on corresponding actions quite well. This illustrates that there must be identically organised sets of each for every character.