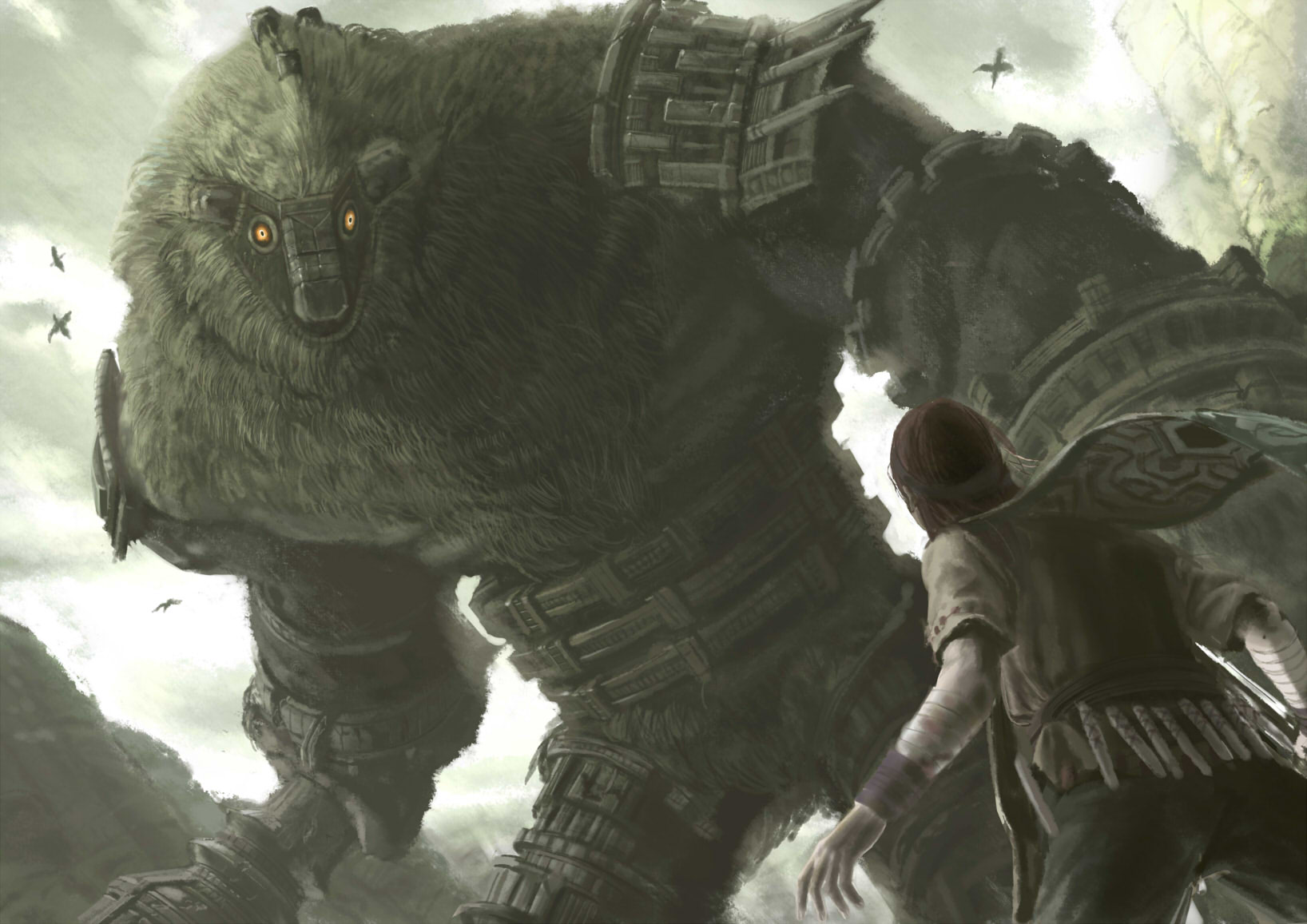 Next up we should investigate the top-down approach – taking standard cutscenes and inserting interactivity, which I consider to be the wrong approach. Here are a couple of examples from Metal Gear Solid 4. I can be critical of MGS4 because they tried so many different cinematic devices in this one game that some were bound to be less successful than others, with a later example providing what I believe to be one of the core solutions to this issue.

In the first, we see the basic interactivity that has been granted during cutscenes in the series since MGS2 – the ability to have a degree of camera control (see here for a similar approach in Shadow of The Colossus). I’m not really making this scene look better, and if anything it detracts from the experience and simply provides a distraction during the lengthy and wordy cutscenes. The developers are essentially admitting that “yes, we know this cutscene is boring so here are a few toys to play with while you endure it”.

This second example below is a little more involved, whereby I’m able to experience the sequence first-hand from the perspective of a small remote-control robot. This approach is providing some interesting opportunities for dual-narrative with the little girl upstairs in her room doing her own thing, as well as the ability to see my own character from a different external perspective, but again simply serves to distract from the purpose of the scene which is to deliver narrative to the player.

Last of all we have what is considered to be the de-facto solution for cutscenes in order to preserve interactivity – referred to as Quick Time Events (QTE’s), named as such during their initial introduction in the original Shenmue, though they can be traced back to a simple gameplay mechanic of correct button-presses during a brief window of opportunity in early laserdisc games such as Dragon’s Layer.

Brought back into fashion by games such as Indigo Prophecy and the recent Heavy Rain, here instead is perhaps the most successful implementation, whereby QTEs are used not to tell a story, but instead as a method for adding spice to the default combat of Kratos in the God of War series.

Problems with this last approach for storytelling range from the production cost of no longer simply having to create one single single cutscene, but instead a complex sequence that branches out into many outcomes – with the shortcut single outcome often resulting in the death of the hero, an almost absurd situation where the player character repeatedly “fails” the story that we as developers intended.