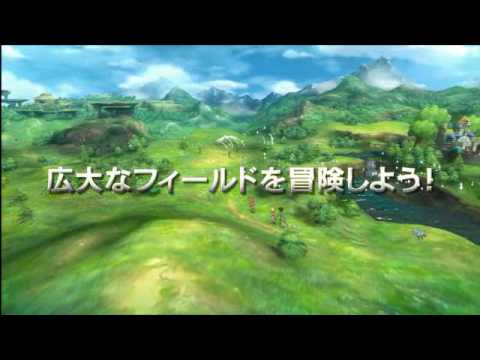 I used to love anime when I was a kid, growing up on Akira and the Japanese/French series Cities of Gold, and patiently waiting for Manga UK to import each episode of  The Guyver into my local game store. That was until I realised that beyond a small collection of gold, most anime is utter shit, (or rather, culturally at odds with my western sensibilities). The only studio that has continued to peak my interest with every new release is Studio Ghibli – surely the Pixar of Japan – so it’s really exciting to see a videogame co-produced by them, Level 5, and a guy called Joe.

While I can’t fault the animation, it would be nice to know if they experimented with removing the in-between interpolation to more accurately recreate the 2D feeling, as some charm is lost when the motion is smoothed out during the initial comparison they give. Regardless, I’m sure the studio’s consistently endearing characters come through in the story as much as in these great visuals.