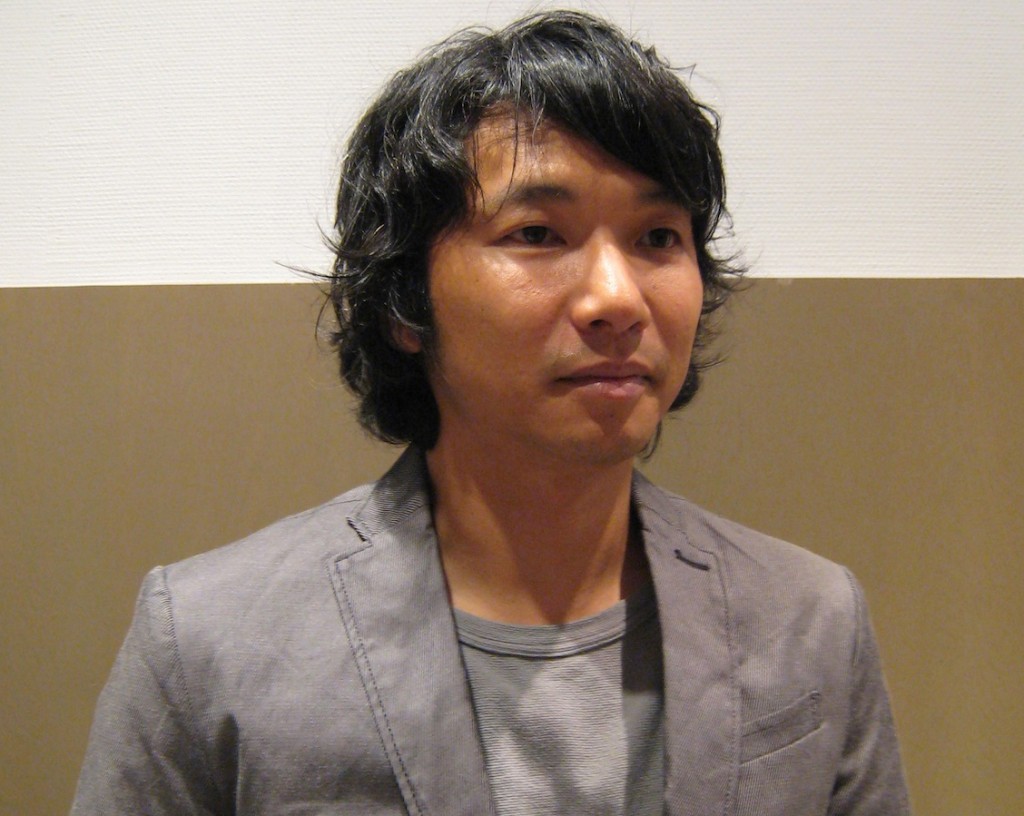 Speaking at this month’s CESA Developers’ Conference in Yokohama on a talk entitled “The Power to Move: Looking Outside the Industry to Grow as an animator”…

[Last Guardian Director, Fumito] Ueda-san ended his talk saying that good animators should not only be discovered, but nurtured and educated. He thinks that animators are incredibly valuable to any game project. “I think great animation is one of the most important advantages the Japanese entertainment industry has over other regions.”

The best teams I’ve been involved in have had an air of education about them, and the best studios feel like universities where everyone can learn from those around. The right balance of knowledgeable seniority and youthful enthusiasm raises the quality bar across the board.