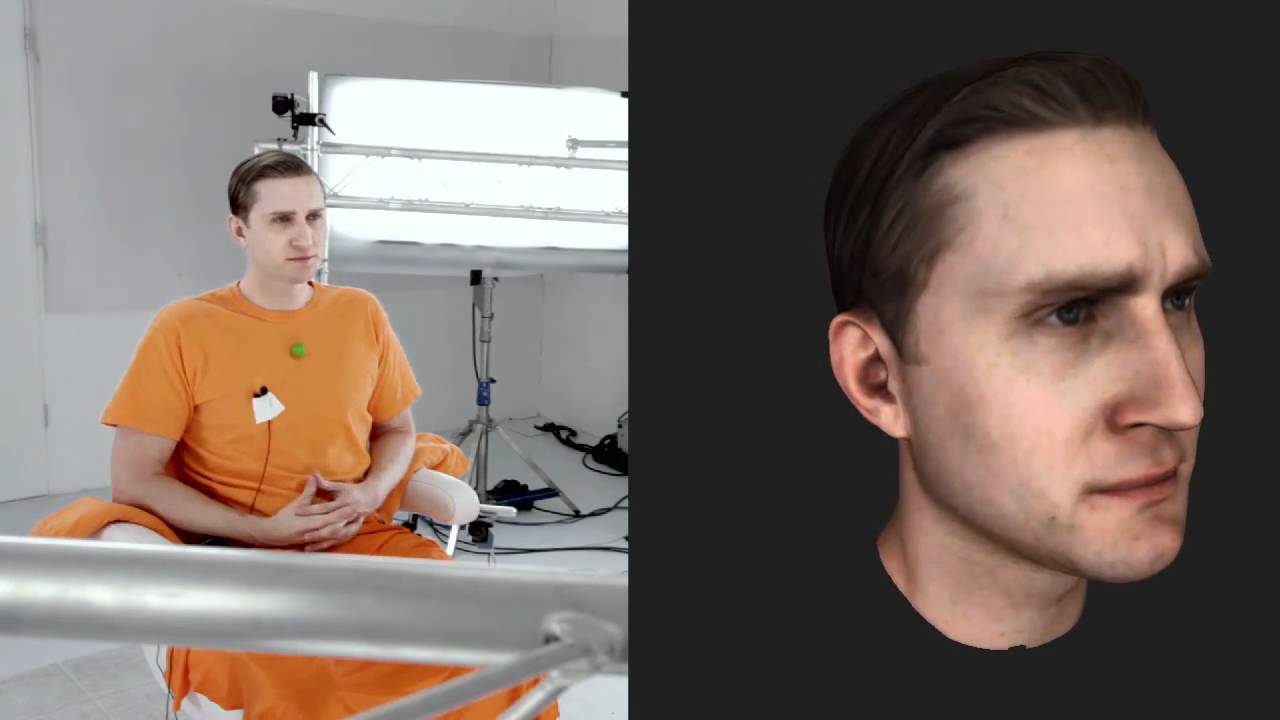 Everyone’s talking about it so it would be rude not to post that the new trailer for Rockstar’s (Sydney-based team Bondi’s) L.A. Noir dropped yesterday and the facial performances look fantastic. Using Depth Analysis’ MotionScan technology, they appear to be going all out to capture the performances of apparently over 200 characters.

While the visual benefits are obvious, I can’t help but wonder just how much it cost the production for so many actor contracts when not only voices but likenesses are required. Additionally, the production task must be one of the hardest parts of the game, considering that at the time of writing they’re still hiring senior roles for the cinematics team around 6 months before the planned release date.

That said, I’ve really been keeping an eye on this since E3 so can’t wait for spring to roll around, plus I’m a Noir nut since a Humphrey Bogart stint last summer.

Read more about the MotionScan tech and process here.

UPDATE: They’re not still hiring as the front-page job posting on their site is dated 2008. Makes me feel better about the frequency of my own posts.