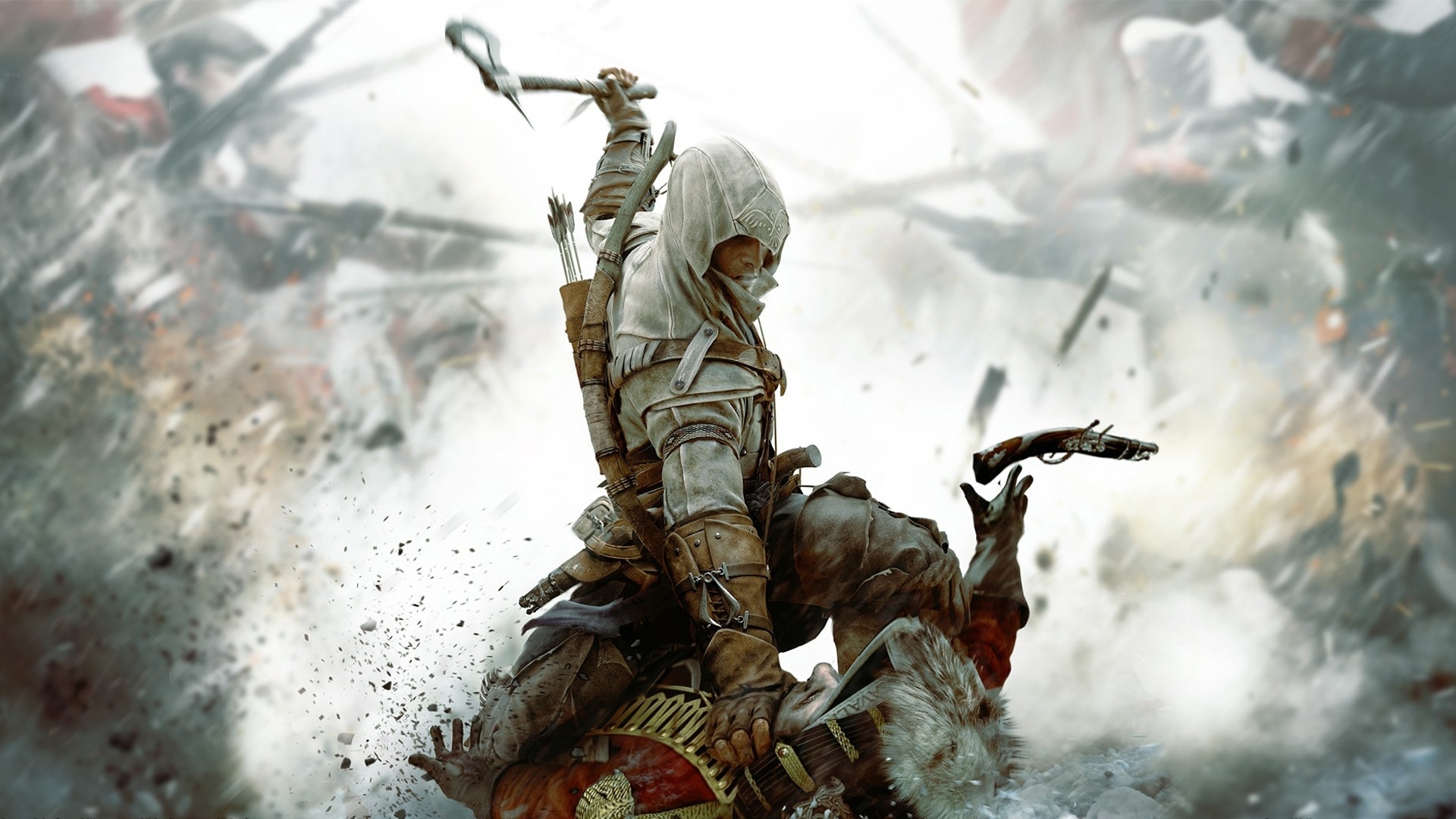 Today I can finally share the project I’ve been working on these last two years. Assassin’s Creed III

As a gamer I was sold on the series after receiving a copy of AC2 from Ubisoft, and was fortunate enough to be asked to join that same team soon after completion of Mass Effect 2, (before AC Brotherhood and Revelations were created), to immediately set about creating the next big leap.

With a new Assassin in a new era, along with probably the largest animation team ever assembled for a videogame project, I have been tasked with refreshing the entire animation of one of videogaming’s favourite characters.