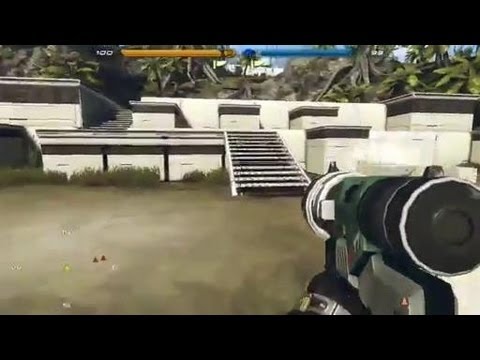 Revealed in the Mass Effect 3 Final Hours iPad app, here is early footage I captured, (you can see my login name appear as I take the base), of the Battlefield-esque multiplayer prototype we made at BioWare Montreal following the completion of Mass Effect 2.

Basically a total conversion of Unreal Tournament, I integrated every character, (we later had several races), weapon and vehicle into the Unreal 3 engine, including rigging, skinning & animating, setting up shaders and scripting the vehicle handling and cameras.

It was a fun diversion for a few months and one which I believe proved the studio’s initiative for multiplayer content, but ultimately one that led to my departure, with the studio’s future being out of sync with my own goals.