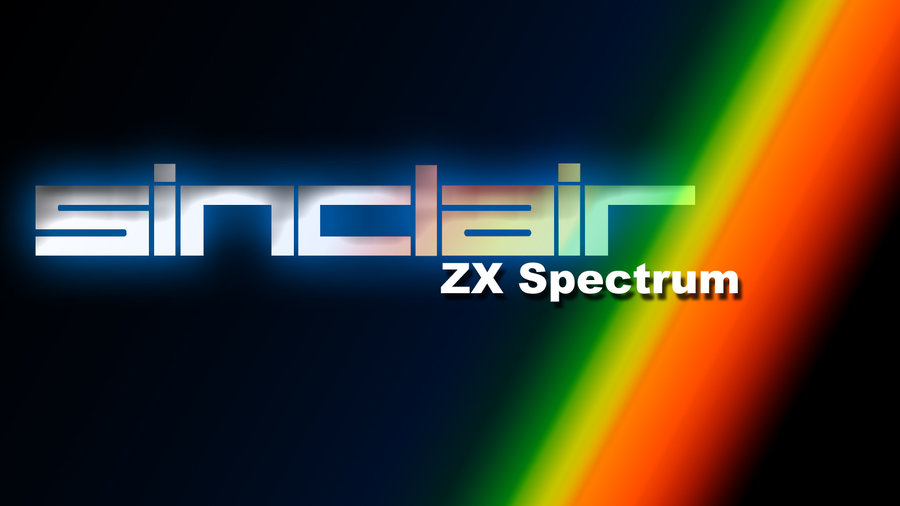 Long before Steve Jobs instrumented Apple’s meteoric rise, the British microcomputer world had Sir Clive Sinclair, responsible for making programmable gaming available to every UK home in the early 80’s. I’ve always believed there were an inordinately high percentage of Sinclair ZX Spectrums belonging the children in my home town of Dundee given they were all factory-produced right there in the city, (and therefore finding their way into homes at “discount” price), producing a generation of ready-made local game developer talent and eventually giving rise to games such as the notable Grand Theft Auto franchise.

Above, Micro Men is the BBC’s hilariously authentic 80’s-style dramatisation starring The Hobbit and chronicling the rise and fall of Sinclair’s all-too-brief era, though sadly overlooking my own version, 1984’s superior ZX Spectrum+ 48k, (yes, that was the memory limit at that time). Recommended viewing if you’ve got an hour and a half to spare and are interested in the UK gaming scene’s humble origins.