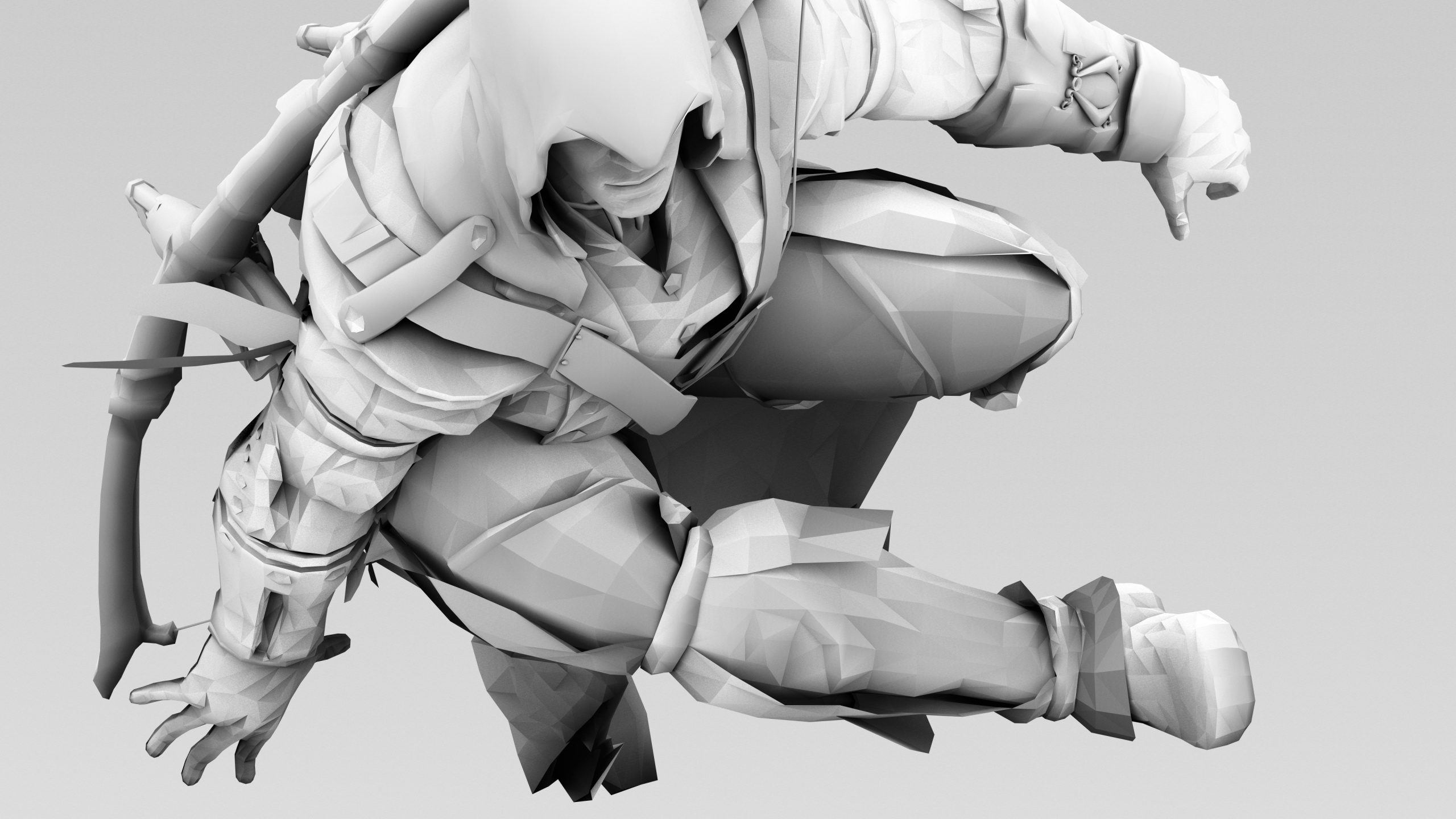 I’ve probably broken every rule laid out in my previous post on creating a game demo reel, but nowadays I don’t do as much finished animation as pre-visualisation for new gameplay features and general visual direction. I did, however, reserve the ground movement cycles of all three player characters for myself, including the Assassin at the various stages of his life. This reel also showcases sequences from our original pitch movie done at the start of the project which are now in the public domain, with the music being Pursuit by Gesaffelstein.

All game animation direction was overseen by myself, but as ever see below for a full breakdown:

Mocap direction of the actors, capturing the initial intention.

Setting up the scene, sequencing actions, cycling motion, camerawork etc. the bulk of the work is done at this phase.

The final touches of polish and fine details.