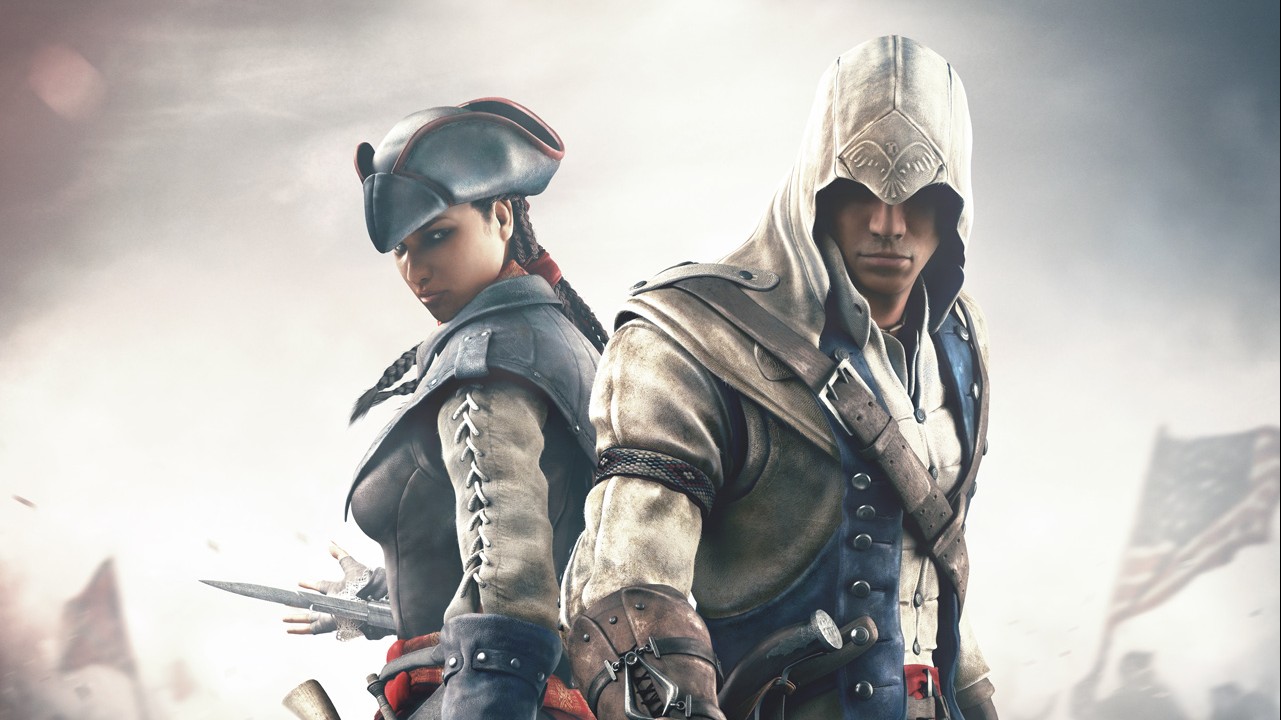 Women Are Not Too Hard To Animate

Well, that was an interesting E3 this year. For my part, I ran around the show floor and made executive decisions on which games are currently “bringing it” in terms of animation and character art. That’s always been my favourite part of the spectacle, showing where the bar is set for the coming year to know where we should be aiming. Then came the reaction to a tweet of mine calling out an argument I feel strongly about, (that of inclusiveness in games), which added fuel to the #womenaretoohardtoanimate hashtag.

In my educated opinion, I would estimate this to be a day or two’s work. Not a replacement of 8000 animations. http://t.co/z4OZl3Sngl

Thankfully, this site allows me to elaborate further on the reasoning behind those 140 characters. But first, a qualification of the “2 days” estimation because, after all, this is a blog on video game animation. On reading comments in the aftermath it would appear many people online fell into one of two camps:

Addressing only the first response as that’s what was intended, I’ve successfully shipped several games with male animations being played on a female where only a targeted few are changed where it makes the most impact. (Data from my time at BioWare suggested the run-cycle animation was played 70% of the time during playthroughs on average). Most recently, we dual-shipped the PS: Vita Assassin’s Creed Liberation on the same day as ACIII by doing exactly that. The female lead character, Aveline de Grandpré, used a 1:1 move-set taken from our male Assassin minus the core moves of walk/run/idle. Fortunately, the animation-centric game engine has a suite of realtime rigging solutions to cater for height and proportion differences (females are 95-98% the size of males, with minor proportion differences only).

Do women move identical to men? No. Would I prefer to have a unique set of animation for women? Absolutely. But using a “double the work” excuse sends a false message. Despite it being a minimum barrier for entry, enabling a female character animation-wise would have been trivial and could have been set up in a matter of hours – NOT requiring the replacement of 8000 animations. You never create large projects like this without considering animation re-use among different characters.

In deflecting to a technobabble excuse Ubisoft attempted to dodge the real issue, that it was a design decision from the start. No immediate problem there – not every game needs to support every demographic. Here, you apparently play as the main story protagonist and seamlessly join with other players online, showing off your own customized character with only your face dynamically changing so each player still feels unique. As such, outside of this post I’ve avoided engaging people online in the technicalities further because in my opinion there is a far greater issue at stake, which was ultimately my reason for speaking out – to kill any future argument of animation production values being a deciding factor in the inclusion of female characters in games.

Beyond a feminist agenda, it is my strong opinion that the big-budget games industry is right now facing what I believe to be a stagnation of subject matter largely due to its insular and non-diverse, (male/white/straight), creative teams. I have no intention, as I near my forties, to be making games that are solely aimed at 20-something male demographics and neither do many of my colleagues – either male or female. Each year we, (as gamers), are fed a consistent diet of violence and misrepresentation that “conventional wisdom” dictates we must cater towards to reach the mass market.

Men must be dumb action heroes and women must be hyper-sexualised, serving only to continue facilitating the adolescent male fantasy. This is not only lazy thinking, but is regressive and I’ve been fortunate to work on several projects at various studios now that are, for the most part, moving in the right direction however slowly. I don’t accept that we should take any back-steps. As we increase visual fidelity and better realize our virtual worlds, and moreover strive to be taken more seriously as an art-form, there are real-world consequences for design decisions when taken in a cultural context.

Of course there are larger societal implications, but from my observations on the inside the industry is stuck in a loop of mostly creating content that in turn primarily attracts a certain audience towards entering the industry to make these similar games ad infinitum – art informing art is the worst art. Following last week, do I expect major game projects going forward to justify non-inclusive design decisions with production falsehoods? I certainly hope not if they plan to show at E3.