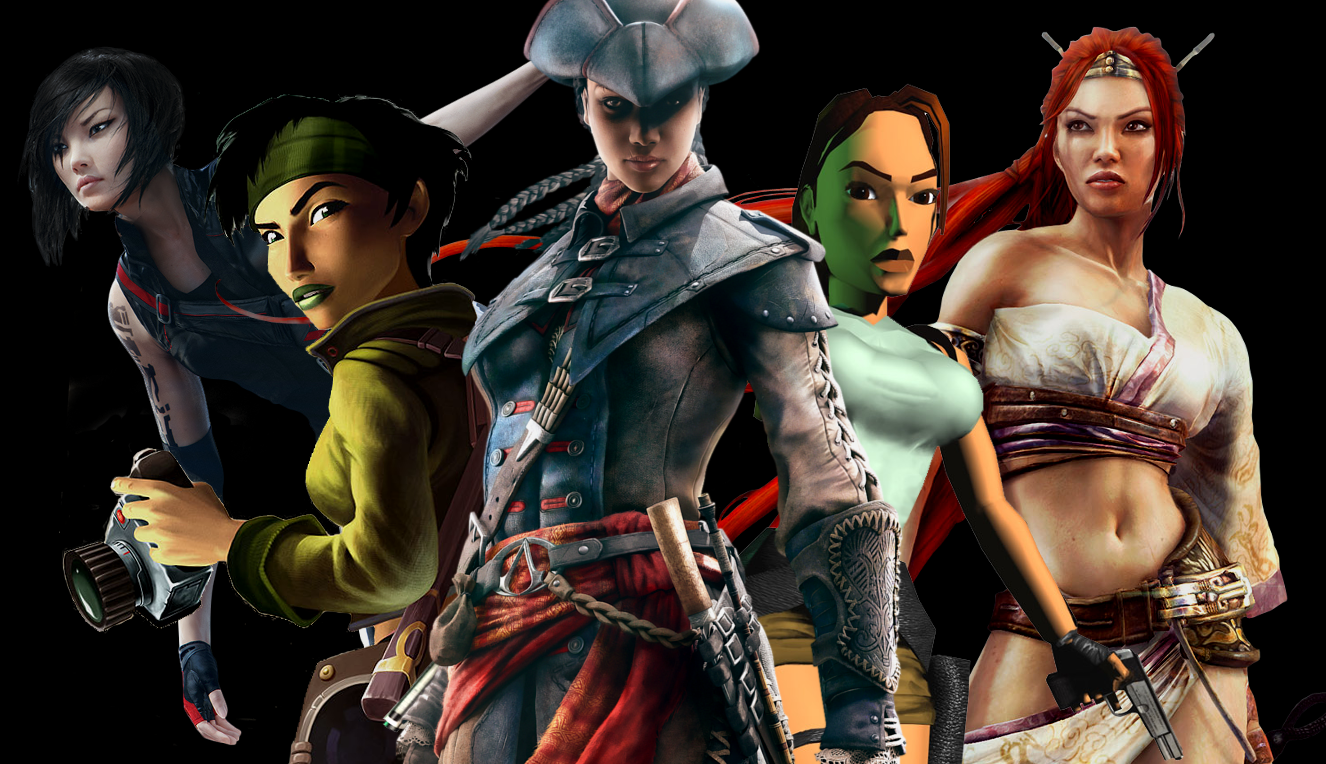 Our GDC 2015 panel Women Are Not Too Hard To Animate is now available to view for free on the GDC Vault here. Stick around after the quiet intro – my mic is turned on at some point I promise.

Following last summer’s controversy, (in a year of controversies), on the work required to animate female characters I was invited to elaborate further on how we typically approach character gender when animating large games, along with awesome co-panelists Mariel Cartwright, Brianna Wu and Tim Borrelli.

The discussion is deliberately high-level to speak to a wider audience than just technically-minded game animators, and from speaking to others at the conference it’s not animators that are the issue here, but rather a simple lack of awareness or consideration for better representing all players in our evolving medium. The fact of the matter is that animating diverse characters, as with anything in game development, is a matter of priorities.