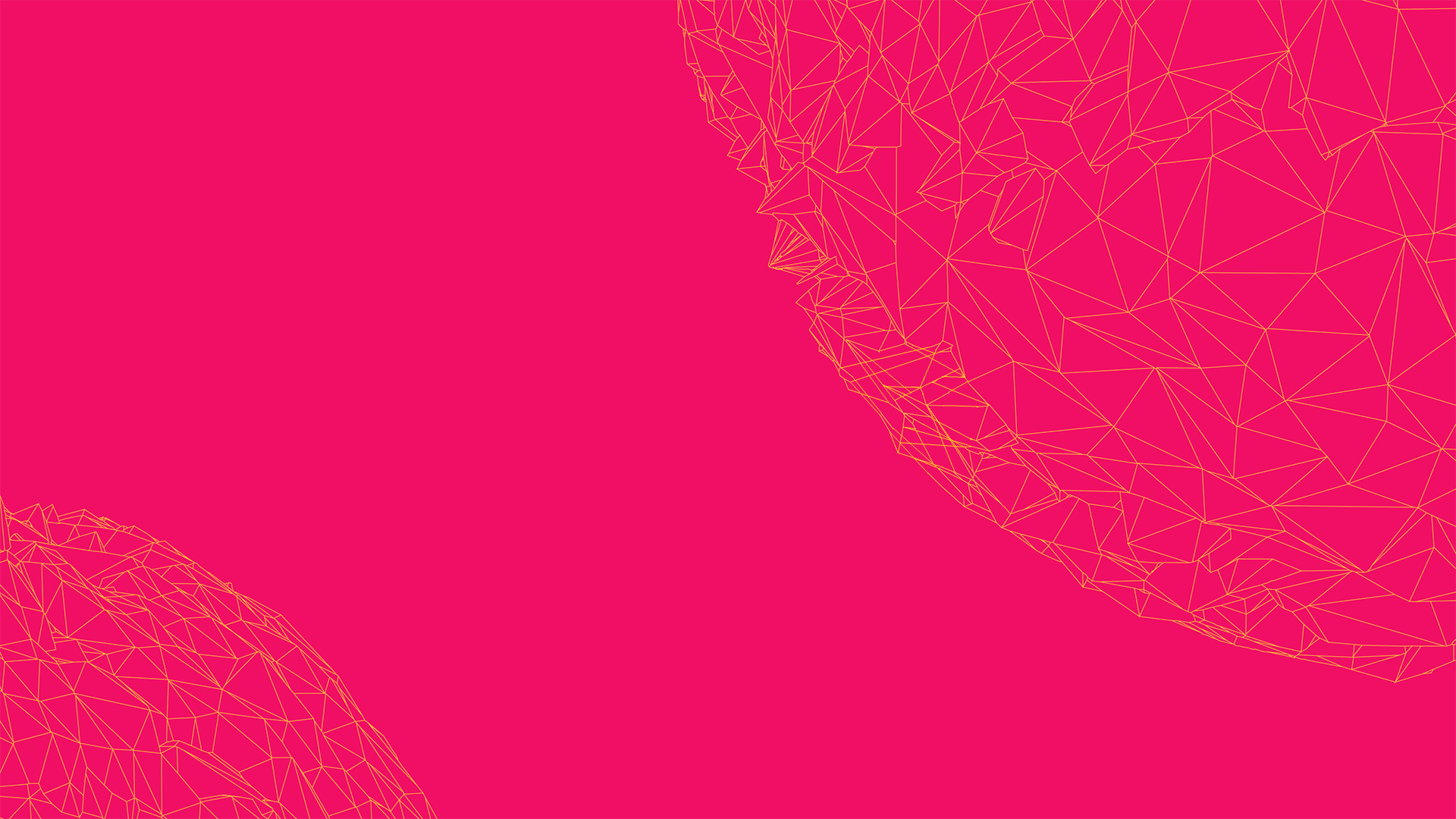 In advance of next month’s 43rd Siggraph Conference on Computer Graphics & Interactive Techniques here are my ‘ones-to-watch’ from the 2016 submissions that may relate to game animation in the not-so-distant future.

A Deep Learning Framework For Character Motion Synthesis And Editing

Starting with this presentation from the University of Edinburgh, this solution already looks like the next evolution beyond motion-matching.

“We present a framework to synthesize character movements based on high level parameters, such that the produced movements respect the manifold of human motion, trained on a large motion capture dataset.”

Focussing more on NPC navigation over the player, this approach prioritises footsteps for more natural motion during the all-important transitions between actions and locomotion.

“High quality locomotion is key to achieving believable character animation, but is often modeled as a generic stepping motion between two locations…”

This next paper seeks to provide better adjustment of procedural character to adapt to complex terrain.

Of interest to 2D animators currently using tools like Spine, this presentation shows a fairly robust solution for getting more out of the normally rigid 2D bone driven sprite animation.

“..Artist-directed dynamics seeks to resolve this need with a unified method that combines simulation with classical keyframing techniques…”

Another advance on motion-synthese, this approach attempts to take motions and apply their style to others, creating entirely new actions.

“Human motion is complex and difficult to synthesize realistically. Automatic style transfer to transform the mood or identity of a character’s motion is a key technology for increasing the value of already synthesized or captured motion data…”