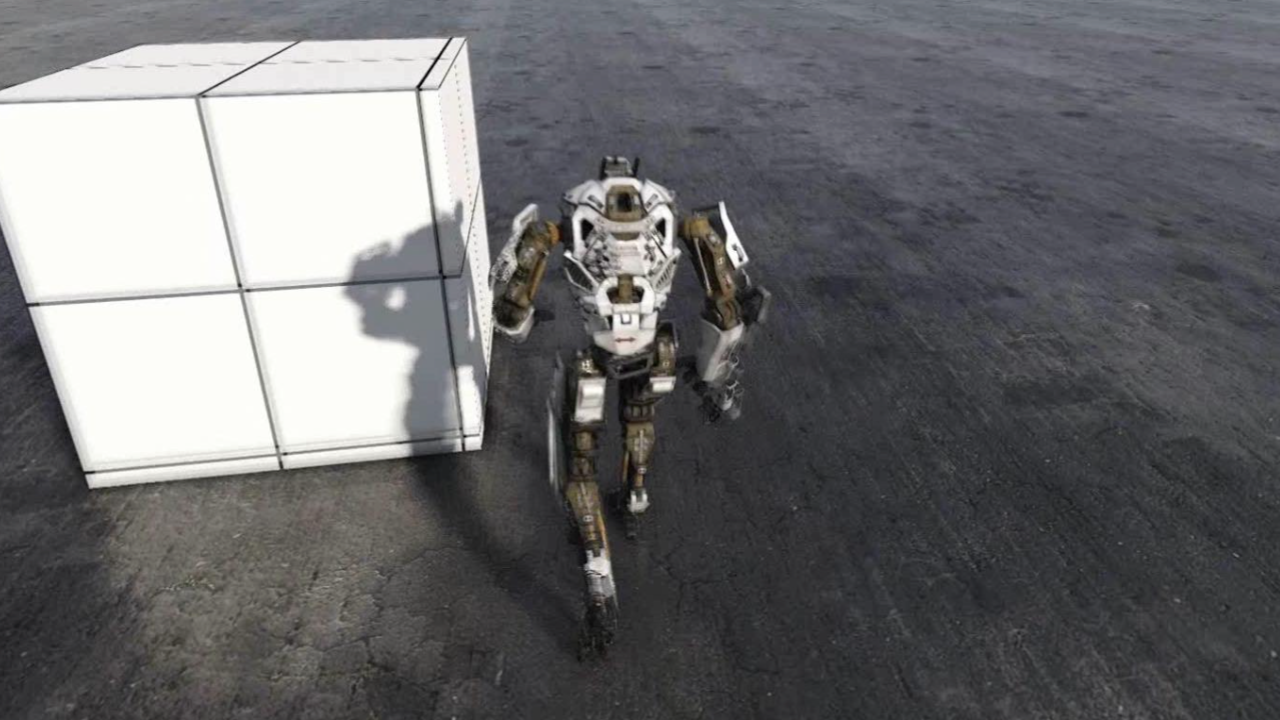 The PDF slides can be downloaded here.

The video below illustrates how the result was achieved, with Kristjan himself donning the mocap suit. I played this early prototype at the time and even then it was visually far in advance of what would take months to create via traditional methods.

The final video illustrates the capture method and resulting performance for reaction/stumble actions that would interject the main movement system.

UPDATE: Kristjan has released another video going in-depth into the various different mocap actions that must be created via the “dance cards”.