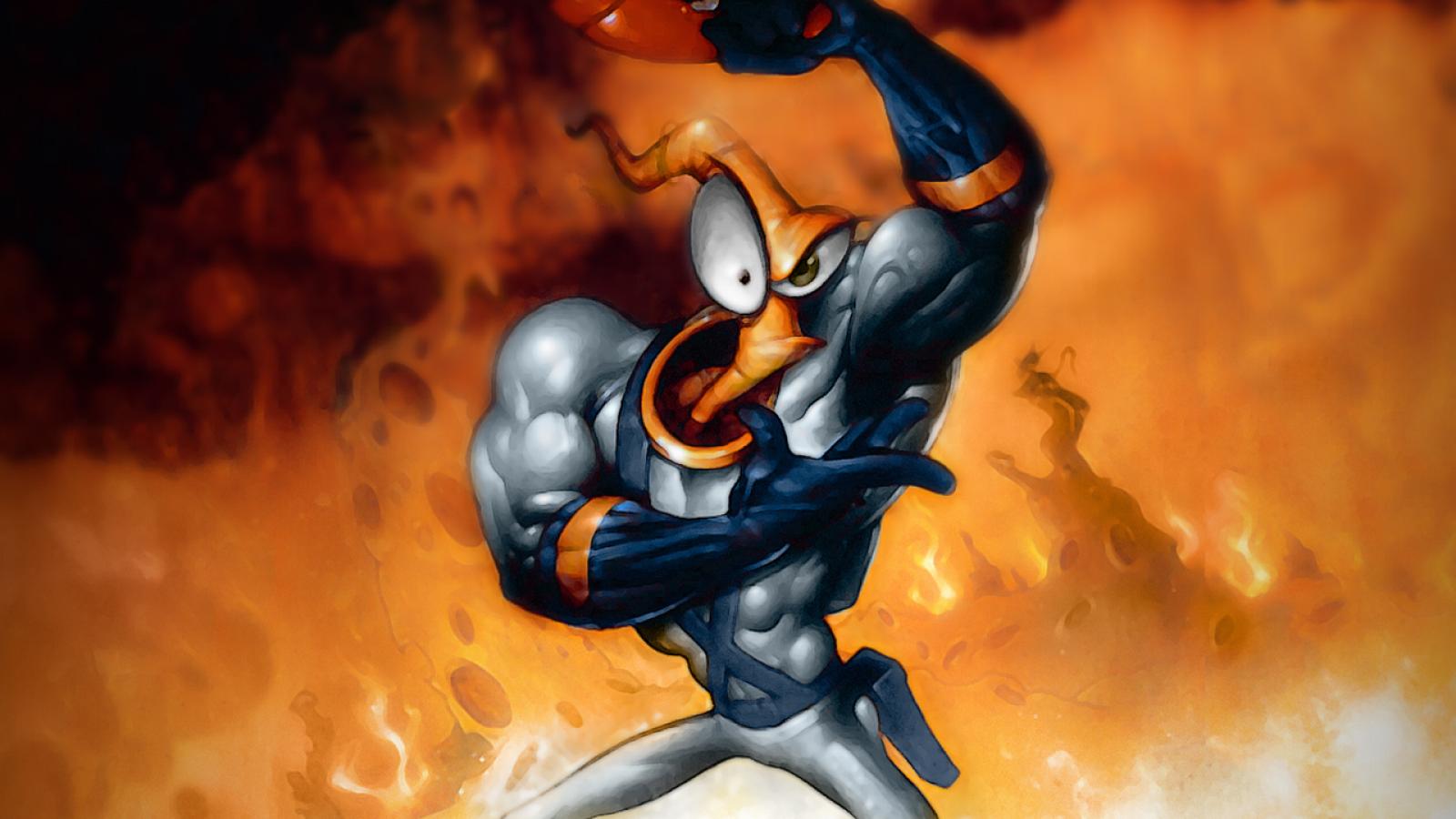 Earthworm Jim 2: Behind The Scenes

This classic behind-the-scenes from 90s UK video game show Bad Influence has a section highlighting the traditional animation linework that went into creating this sequel to Earthworm Jim, a standard-bearer for 2d animation in the 16-bit era.

The finished work in all its glory can be found here on The Spriter’s Resource, along with many others from the era.

On a related note, publisher Interplay has just announced plans to sell its entire collection of IP including Earthworm Jim. Let’s hope whoever picks it up ensures the preservation of its high animation pedigree.