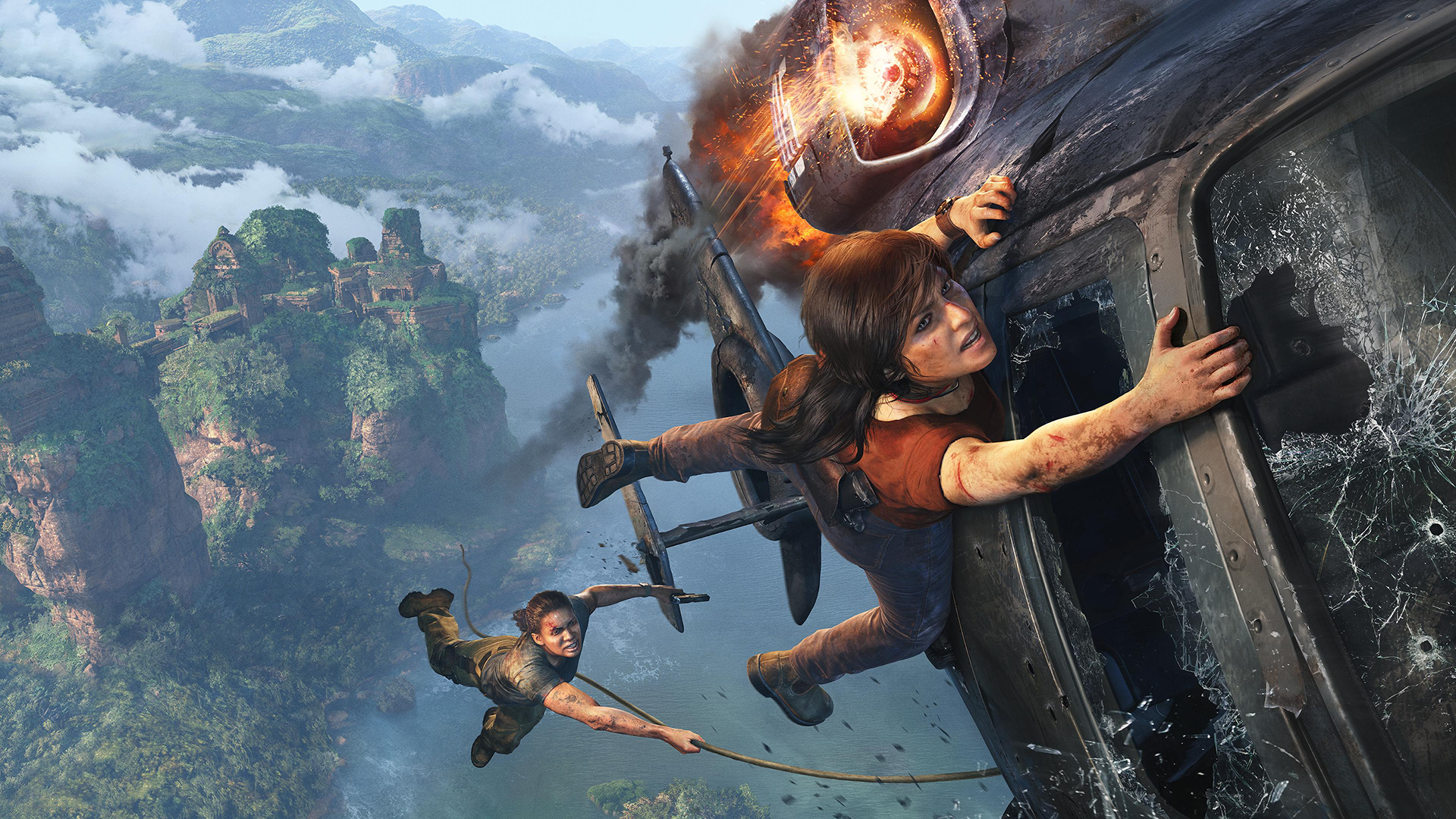 My 2017 game animation demo reel, featuring interactive cinematic sequences [SPOILERS] from Uncharted: The Lost Legacy and Uncharted 4. Responsibilities for TLL were the entire last level, (minus boss melee fight), and extended to the preceding chopper fight and crash. This included interactive cinematics as well as systemic actions such as NPCs jumping to and from, (and climbing around), the moving train. Essentially everything not already present in Uncharted 4.

In general, I pre-visualise scenes before making them work in-game, with a designer scripting all the unique animated elements. Once assembled I direct all relevant mocap and implement them before handing off to our team of talented contract animators, or take them to a final polish stage myself if they are particularly complex.

Overall I had around 50 scenes for this project, (with 120 for the longer Uncharted 4), but they were more complex and were taken further before handing them off so as to minimise technical issues relating to implementation.

Despite the shorter 1-year turnaround, Uncharted: The Lost Legacy was an incredibly fun project to be a part of and I am especially proud of the story we were able to tell while pushing the limits of art and animation in games.

Ran and edited physical simulation of train-cars derailing. Mocap-directed characters and assembled scene. Took to final polish state – which can occur at any point on the track. Scripting by Nicholas Lance.

Prevised, mocap-directed, edited and assembled scene – taking to final polish. Scene had to work at any point along a set length of track. Scripting by Nicholas Lance.

Pre-vised and mocap-directed characters with scenes playing differently depending on who jumps first. Keyframed and simulated train explosion. (Did not animate gameplay running between scenes). Explosion and water effects by Fábio Silva. Scripting by Asher Einhorn.

Assembled mocap and took this nice little easter-egg to final polish the last day before ship. Scripting by Mark Burroughs.