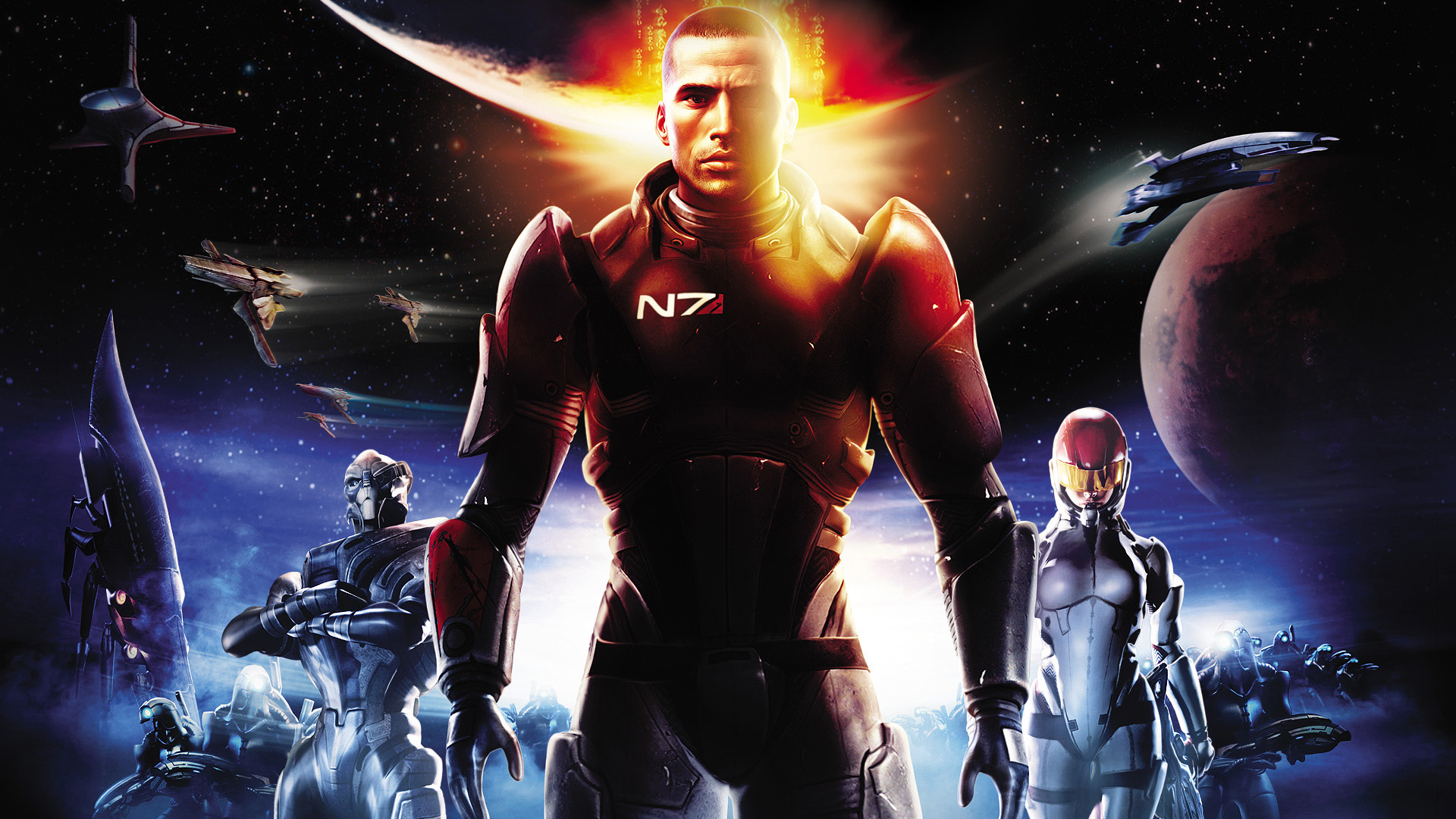 I spend a lot of time looking online for video game animation history, so was pleasantly surprised to find forgotten footage and images of the original Mass Effect mocap shoots in my own camera archives. I’ve created this page to document them in a way I’d hope others would with their own games.

There were no mocap studios up in Edmonton, Canada back in March of 2005 so myself, project director Casey Hudson, animation department director Steve Gilmour and VO & external resources producer Shauna Perry headed down to Giant Studios in Culver City, California for an intensive 4-day shoot to capture the initial batch of player and NPC actions for Mass Effect.

It was my first ever shoot and I had no idea what I was doing, but thankfully Shauna’s experience with actors guided us through those long, often grueling days. We would return several times throughout the project to capture over 1200 player and NPC animations. It is incredible to me still that 16 years on players look forward to returning to the trilogy with the release of the Legendary Edition.

Below are images from those days, and you can find the raw unedited footage of the above music edit here.