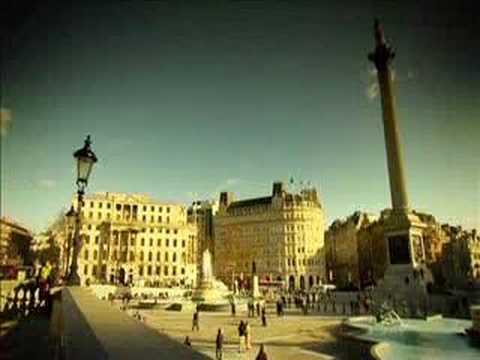 Recently Watchdog, (a UK consumer complaint show), ran an article on DS Brain Training / Brain Age supposedly discriminating against accents – especially those of Northern England and Scotland. As silly as this sounds, I actually found it to be entirely true when playing despite commanding a relatively well-spoken Scots tongue myself, though was impressed enough that the voice-recognition worked as well as it did. Nintendo were even thoughtful enough to allow the omission of the voice-recognition element from the Brain Age test.

The thing they don’t mention in the segment, however, is the blatant discrimination against a particular way of writing the number 4. In order to avoid being labeled with the mental age of a seventy year-old I had to relearn something that’s come naturally since childhood, with a numerical brainwashing so thorough I’ve never been able to go back to the old way since.