Jonathan Cooper is a video game animator from Scotland, and is author of GAME ANIM: Video Game Animation Explained. Starting professionally in 2000. He currently works at Apple across Edinburgh, London and Los Angeles and has led teams on large projects such as the Assassin’s Creed and Mass Effect series with a focus on memorable stories and characters, and cutting-edge video game animation.

In 2008 Jonathan started the BioWare Montreal studio, leading a team to deliver the majority of cinematic cutscenes for the 2011 British Academy of Film & Television Award (BAFTA) Best Game, Mass Effect 2, and in 2013 directed the team that won the Academy of Interactive Arts & Sciences (AIAS/DICE) award for Outstanding Achievement in Animation on Assassin’s Creed III. He has most recently been creating interactive cinematics in the latest chapters of the DICE and Annie award-winning series, Uncharted and The Last of Us.

Jonathan has presented at the Game Developers Conference (GDC) in San Francisco and at other conferences across Canada and the UK, and holds a Bachelor of Design degree in animation. 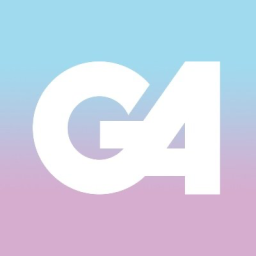