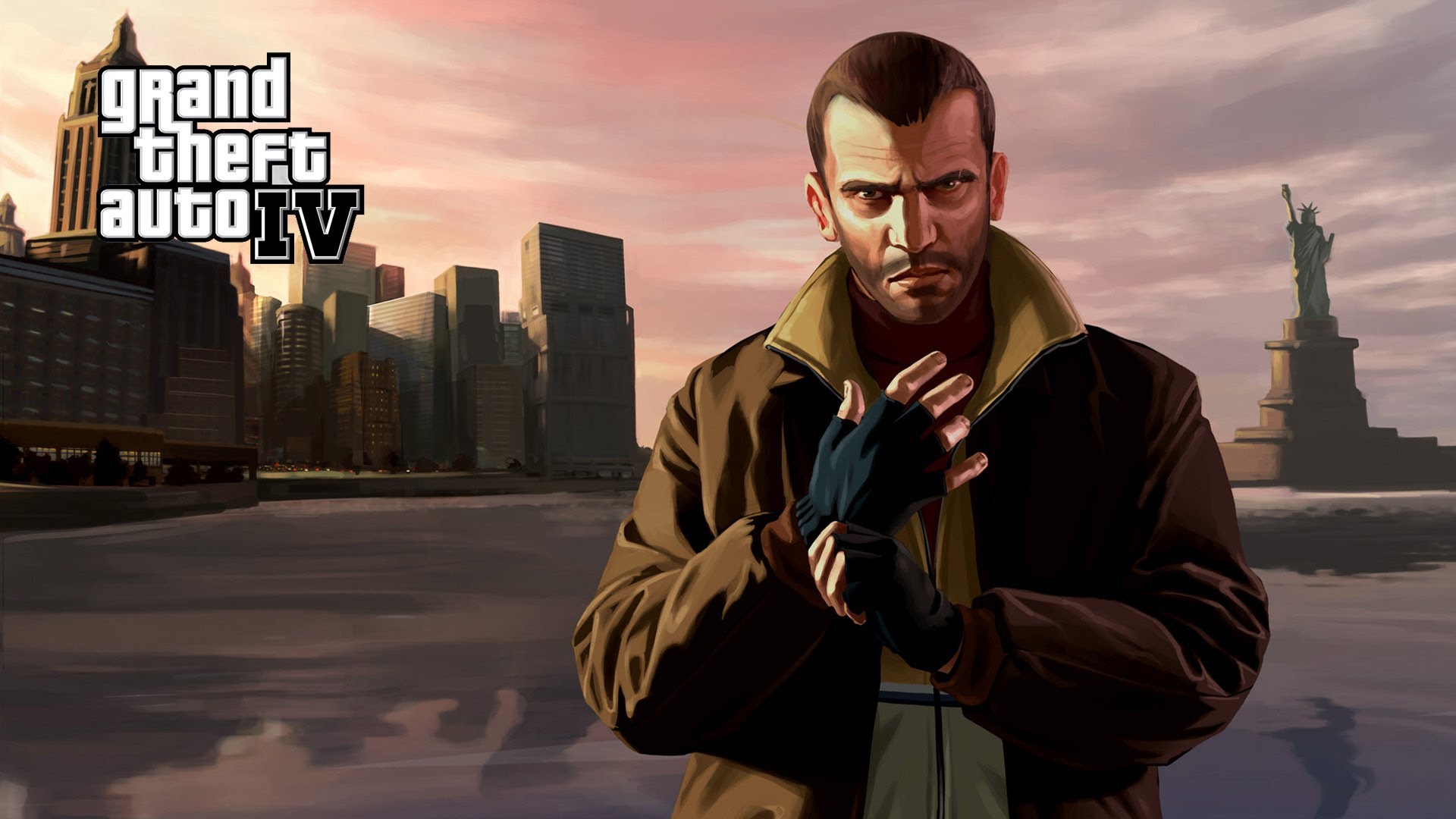 Three years ago, when I first began this site, I posted this about voice actors complaining over the videogame industry’s position of not providing the same financial rewards as other more traditional media given their percieved profits – most notably residuals, (an ongoing stream of payments for the completion of past achievements). Since then, I’ve not only worked on more than a couple of projects with a heavy focus on high-quality voice acting, but also directed motion-capture actors in hollywood. This has given me a better appreciation of the artform and of the difference that a real talent can bring to a performance.

Nevertheless, I still got really mad at this recent interview in The New York Times with Michael Hollick, voice (sometimes mocap – though if all the actions in the game are done by one guy I’d be surprised) actor employed to breathe life into the main protagonist of the recent hit GTA4, Nico Bellic.

Mr. Hollick is understandably upset about the fuzziness of his contract that, unlike those offered in the mediums of film, television or radio, does not offer him pay whenever his contribution is featured in promotional materials, and perhaps that should have been made more clear to him. However, if he or any other voice actor believes that the work he provides is IN ANY WAY comparable to the years of intensive creative labour, off-hours problem-solving, and let’s not forget, unpaid overtime by the hundreds of talented developers at any given game studio then he is very, very mislead. I wholeheartedly agree with the below statement from the piece:

The actor whose appearance or voice is used is more analogous to a session music for a band. The session musicians donâ€™t get residuals on the sales of the CD. They get paid a session fee.” – Ezra J. Doner, a former Hollywood executive who represents entertainment companies as a lawyer at Herrick, Feinstein in Manhattan, N.Y.

…I hate that kind of chat. It’s like, be cool. You know? I hate that – it’s so cheesy. Like he’s saying, “Next time I’m really going to pin it to them”. Well, how about we just killed off your character? So he doesn’t exist – there is no next time. That’s how we handle that.

No more Nico Bellic then.