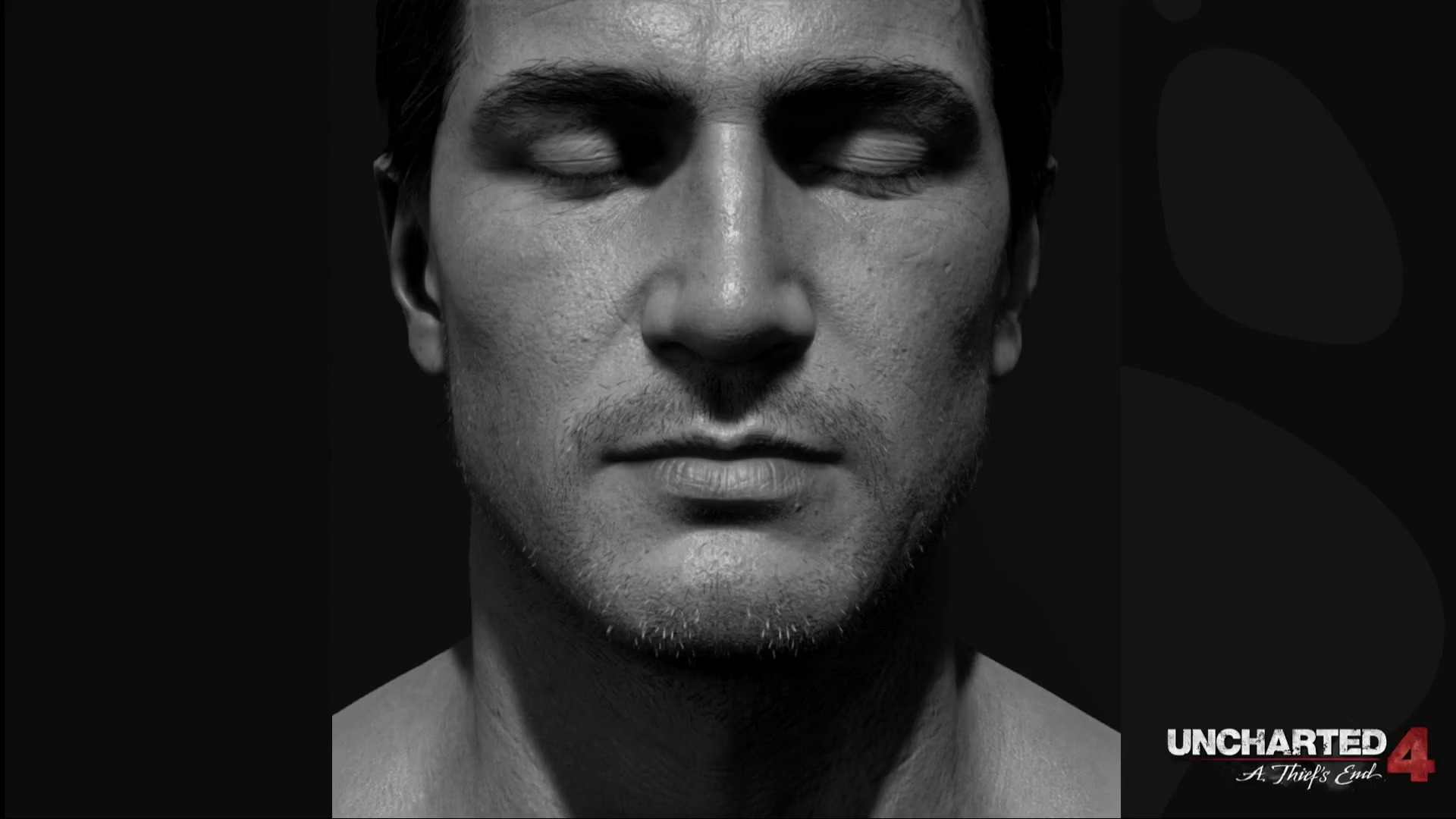 Last weekend in Las Vegas at Sony’s inaugural Playstation Experience event we unveiled gameplay of Uncharted 4 to a cheering crowd of thousands. It was an amazingly tactile experience as game developers usually put videos out online and can only see the reaction from comments. Hearing the crowd roar when they realised it was live and ingame was incomparable; confirmed by an accidental drop into the abyss where we’d yet to create the death animation sequence. I hope the 15 minute video below shows the lengths to which the team has pushed the fuidity of movement and overall character fidelity – animating this guy for the last three quarters of a year has been a blast!

Later on, the character team gave a presentation on the Nathan Drake model and the level of fidelity they are achieving, from physicalised hair and clothing to shaders that render mud, water and sweat. At around the 50-minute mark you’ll get a glimpse of the 800+ poses we have at our disposal when animating Drake’s face, requiring animation controls that have been as much an exercise in usability as in displaying emotion.