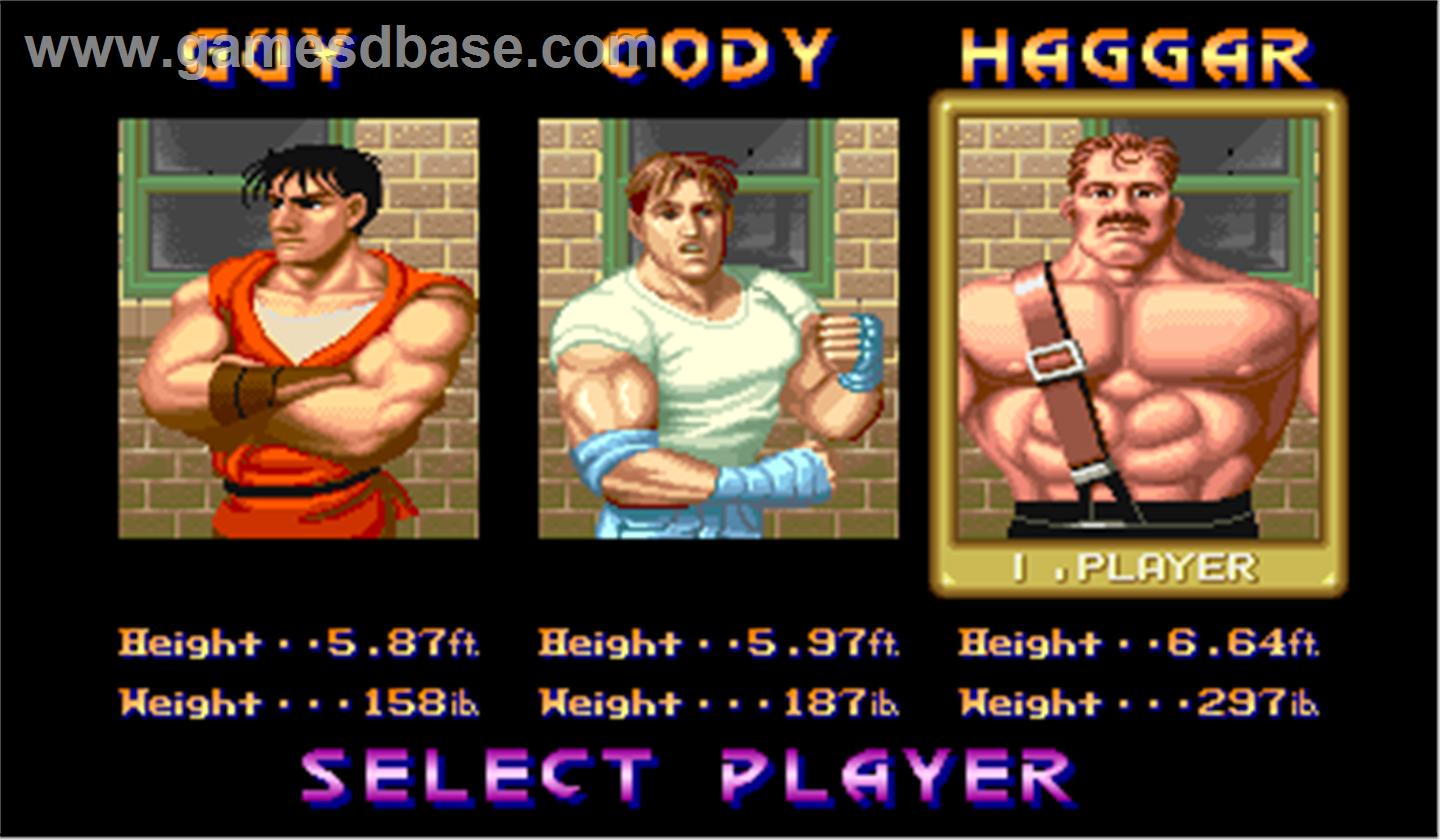 Traditionally, videogames have three character archetypes around which all modern character selections are based. Slow but strong, fast but weak, and an average of the two. These basics can be deepened by additional attributes, but this basic model of advantages/disadvantages holds true to this day.

It should be the animator’s task to bear these characteristics in mind when balancing the gameplay-specific movement of any given character, as speed attributes are directly affected by the animation. Similarly, the responsiveness of the PC greatly affects the overall feel of the game, so an overview of the general pacing of the game should be at the forefront of the animators mind when designing motions and how they fit together.

As a rule of thumb, the “feel” of the PC should always take precedence over the aesthetics of the animations, so editing and 2nd passes should always be performed with this in mind.

Buttonpress reactions should be similarly balanced depending upon the characterâ€™s reactions (whilst remaining relative to enemies/other PCs). Animations (such as combat moves) that have direct influence on the player’s adeptiveness with the PC and therefore progression through the game can generally be split into three sections for balancing purposes â€“ anticipation/apex/recoil.

Anticipation: Section of an animation that leads up to the Apex. Anticipation lengths are generally longer for NPCs to allow the player time to react, whilst they tend to be fast for the PC so as to not delay too long after the joypad input.

Apex: The frame (or window of frames) when the purpose of the particular animation has been achieved, such as a punch contact point.

Recoil: The remaining section of the animation that returns the character back to a designated pose to allow smooth transition into the next animation, usually an idle cycle.

It is a good idea to create a set of timing “rules” early in the prototyping phase, ie. average PC punch or kick anticipation, around which additional animations can be balanced as fast or slow. Devil May Cry Series: Instant control reactions helps to promote the feeling of controlling and therefore “being” Dante. Actions are big and so easily read. Addition of procedural jacket/cloak adds secondary animation that would otherwise be lacking. The pinnacle of action game animation. Resident Evil Series: Though often criticised, the deliberate unresponsiveness of the PC adds greatly to the sense of urgency when assailed by slow, ambling zombies. Drawing the player into the game on a more sub-conscious level.

Prince of Persia – The Sands Of Time: Though by no means a slow-paced game, slower animations are possible due to the instilled lack of urgency when exploring the scenery. Excellent use of multiple animations for the same action (i.e. drawing sword) affords fluid motion whilst not restricting the PC’s movement.

As described in the article, Inertia: Making Character-Driving Fun. A racing game would be stripped of fun were the vehicles to obey every whim of the players joypad input with no delay â€“ as it is the satisfaction of taking an apparently heavy vehicle around a corner where the gameplay lies. The same can be said for controlling a character â€“ direct and immediate control via the joypad translates to a weightless PC. Too slow a reaction makes the PC seem sluggish and unresponsive. The control of the character should be tempered by an appropriate dose of unresponsiveness within the context of the project, and this weighting should be inherent in every action the character performs.