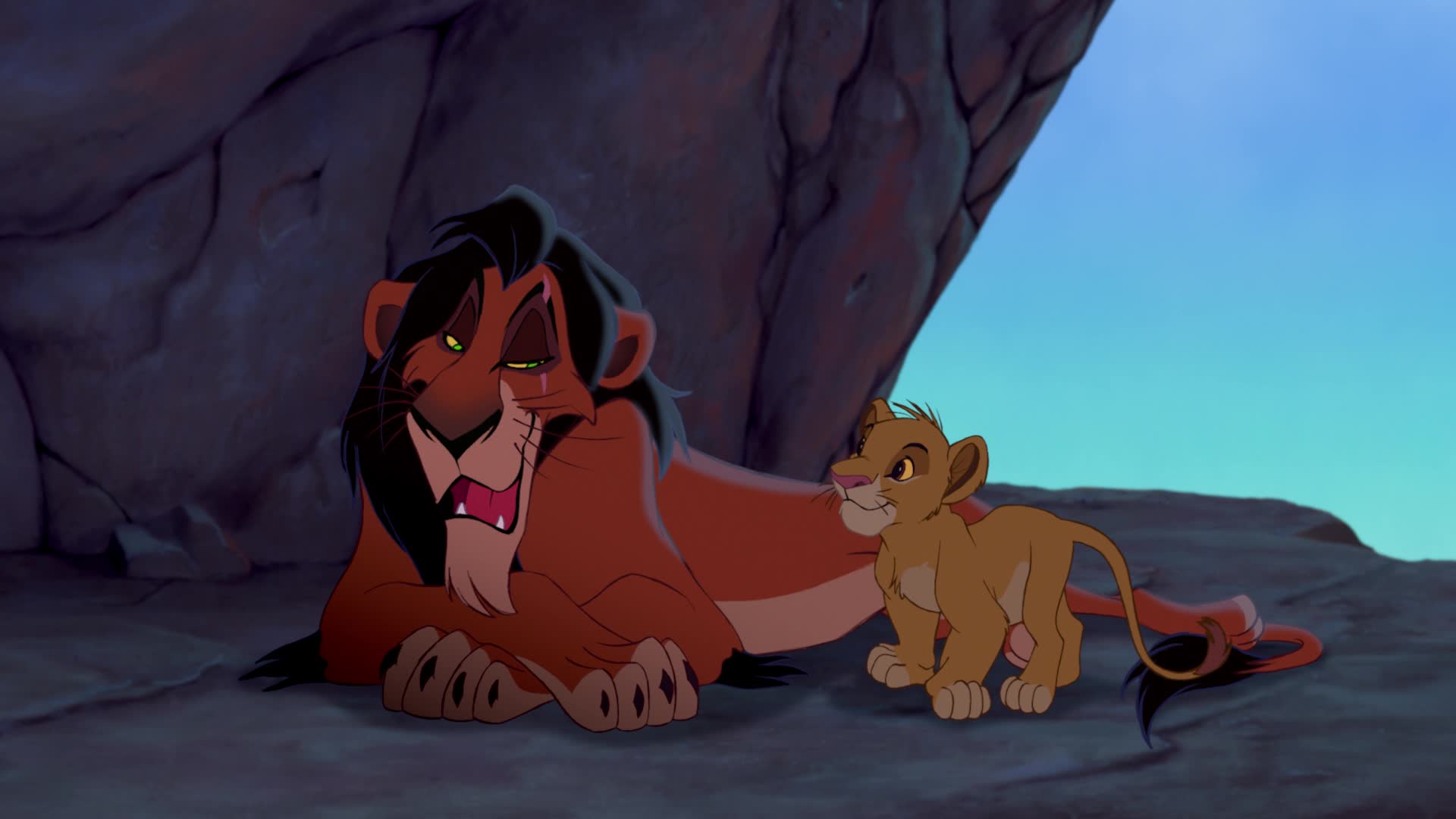 First post of 2013 following a long holiday visiting with family in Australia. I’m terrified of 3 things in life; sharks, spiders and great heights, so it only made sense to dive off the Great Barrier Reef, venture into the tent-spider colonies of the Daintree Rainforest, and hike the sheer cliff staircases of the Blue Mountains among many other adventures. I actually found Australia to be a lot like Canada, only without the shit weather.

Anyway, I’m quite a bit late to this as it took place when I was somewhat occupied, many months before snow was falling here in Montreal, but here are my notes from the Andreas Deja Masterclass I was privileged to attend late last year. Many thanks to my good friend Sam Youssef and her Studio Technique for organising the day’s event.

Since joining Disney in 1980, German-born Andreas Deja has breathed life into some of their most memorable villains in their classic films, and has spent the last three decades charting what he refers to as “the rise and fall of animation”. Much to his disappointment, he entered Disney at exactly the same time as many of the Nine Old Men retired, but lucky for us he spent time visiting them at their various homes around the country, with much of the talk being about passing on what he learned to us – essentially a new generation of animators – with a focus on the philosophy of bringing characters to life.

First of all, he ran us through an overview of his own career. Like many of us, he had to start with at least one stinker on his resume – that being The Black Cauldron. He recounted his year sharing an office with then-concept artist Tim Burton, whose glorious explorations for that film I’d seen already at his titular exhibition in Toronto last year, but who unfortunately left the project after his character designs were diluted to fit in with the “Disney House Style” – often, admittedly, at the hands of Deja himself.

Thankfully, at the request of Richard Williams himself, Deja’s next project saw him moving to London to work on the legendary Who Framed Roger Rabbit, picking up several characters such as Mickey, Roger, Fantasia’s broomsticks and weasel leader Smartass.

Then followed The Little Mermaid, with Deja demoing his masterful handling of King Triton in a scene as he chastised his daughter, sharing that he drew on memories of his own father’s pointing and yelling when his sister returned home too late from a date. This was lesson #1 he shared with us – to use life experience when making acting choices, trying to always

“find a hook for your character”.

Another classic followed in Beauty & The Beast, with his charge this time being the outwardly beautiful, (but inwardly ugly), antagonist Gaston. A lot of work went into getting Gaston’s look right as Deja’s initial approach of a traditional villainous visage complete with wicked glint and pencil moustache did not support the overall “Don’t judge a book by its cover” theme of the film. After prettying him up, more difficulty came in the form of the film’s more realistic style. While other animators elected to stick heavily to the rotoscope-like filmed actor reference, (I was surprised to learn that much of Disney’s 2D output has leaned heavily on rotoscoping and actors’ video reference), Deja took a comparitively more selective approach where he picked and chose what he used and when he added or left out. This was a second lesson for the audience and one that I often use myself with my teams, whereby animators must

observe and then “plus” reality.

Continuing on with Alladin, the evil Jaffar’s low-slung mouth offered him great dialogue acting opportunities. Initially terrified at having to compete with the Genie’s bombastic on-screen presence set by Eric Goldberg, he found the solution was to make him subtle to provide a contrast – allowing the audience to “see him think” during his evil machinations.

Next up, The Lion King. After several villains, Deja didn’t pursue Scar until he heard Jeremy Irons’ voice. His first four legged character, Deja studied many National Geographic movies, visited zoos, and of course enjoyed the now-infamous visit to the Disney studio by real lions of various ages. Just as we did with zoo trips for the animals on AC3, the team found most value from the videos in their natural habitat, with close encounters merely providing a better observation of details and the distribution of weight.

Not much was to be gleaned from Hercules, Lilo & Stitch and The Frog Prince beyond the declaration that those films proceeded the point at which Deja infers Disney began to go downhill, caused by the splitting of the studio into two teams to offer more time on annualised film releases, and therefore dividing the talent.

On drawing, (an oft-neglected skill in videogame animation), Deja stressed the importance of being able to correctly render hands. The face and hands are the most important elements of acting, and a strong ability to understand the mechanics of fingers and hands, as seen from all angles and in all poses, will give you the tools and know-how to extrapolate poses for the whole body. Interestingly, he stated never to tear a bad drawing out of a sketchbook so you can later see that you’ve grown as an artist.

Disney’s work has often been inspired by others’ drawings, citing Heinrich Klei as inspiring Fantasia, and recommending Ken Hultgren’s – The Art of Animal Drawing as great reference for anyone looking for inspiration. Deja reminisced over his meetings with the former Disney greats, focusing on arguably the best of them all, Milt Kahl, whom he declared a “master of anthropomorphic animals” after his treatment of Shere Kahn in The Jungle Book.

Many inspiration quotes from his meetings followed:

While these tidbits were valuable, Deja’s own words were more practical, running off a series of one-liners based on his own trials and experiences that are readily applicable to challenges we face in everyday videogame animation:

Lastly, for young animators specifically, he noted there is a tendency to try to replicate your idols. Instead, put “yourself” into it via self expression – apply your own sense of humour. Young animators also have a hard time creating contrast – spend time with your key poses, but make bold choices on inbetweens and get between them faster. Again, try to “plus” (exaggerate) things. Look for opportunities to insert comedy into your acting. Go beyond the storyboard to make it more interesting.

Perhaps this write-up was timely after all, as Deja has recently revealed his new project Mushka over on his blog Deja View. Go check it out – he’s as prolific and exceptional an animation historian as he is an artist.