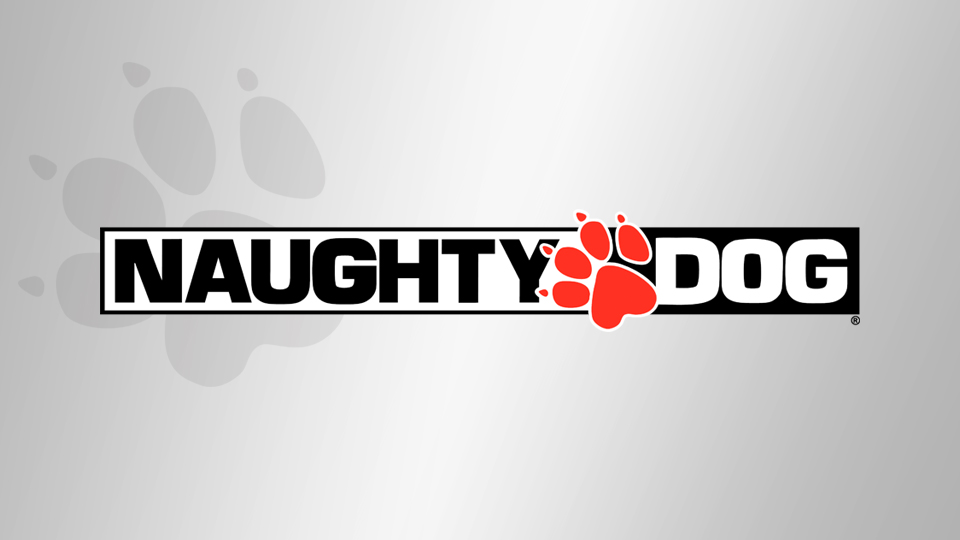 Since moving to Canada almost a decade ago I’ve been making games that involve hundreds of characters with hours upon hours of systemic and open-ended narrative. Now I look forward to channeling all that energy into an altogether more intimate story and cast of characters. As of late February I am now based in sunny Santa Monica, California working with the talented guys and girls at Sony’s Naughty Dog studio on the next installment of the Uncharted series for Playstation 4.

When working at an art-centric studio such as Ubisoft Montreal I had been hard-pressed to find anywhere that takes video game animation as seriously as there, but I’ve long held Naughty Dog up as a titan in video game animation, ultimately being won over by their game-changing work on The Last of Us. It’s no understatement to say, in my opinion, that that game has set a new standard for tone and characterisation in video games.

As for California itself, it’s amazing how driving around LA is a lot like touring GTA5 only with better graphics and a worse car, and you really can’t beat the weather. After the great Canadian north I’ve had enough snow to last a lifetime, and my wife and I are likely never going to get used to living this close to the beach. Surprisingly, Santa Monica is actually very bike-friendly with many things within walking distance, (including work), so the car gets used even less than in Montreal.

This job is very different from what I’ve done in the last few years. Animators are expected to build levels, code rudimentary scripts, and not only animate but direct and even star in the motion-capture – all autonomously with no production staff or meetings to speak of. It’s quite a change from the rigid structure a multi-studio collaboration like Assassin’s Creed requires, but after over a month here I am certain this project is going to be another milestone in game animation. As ever, I really look forward to sharing what we’re working on in the future…