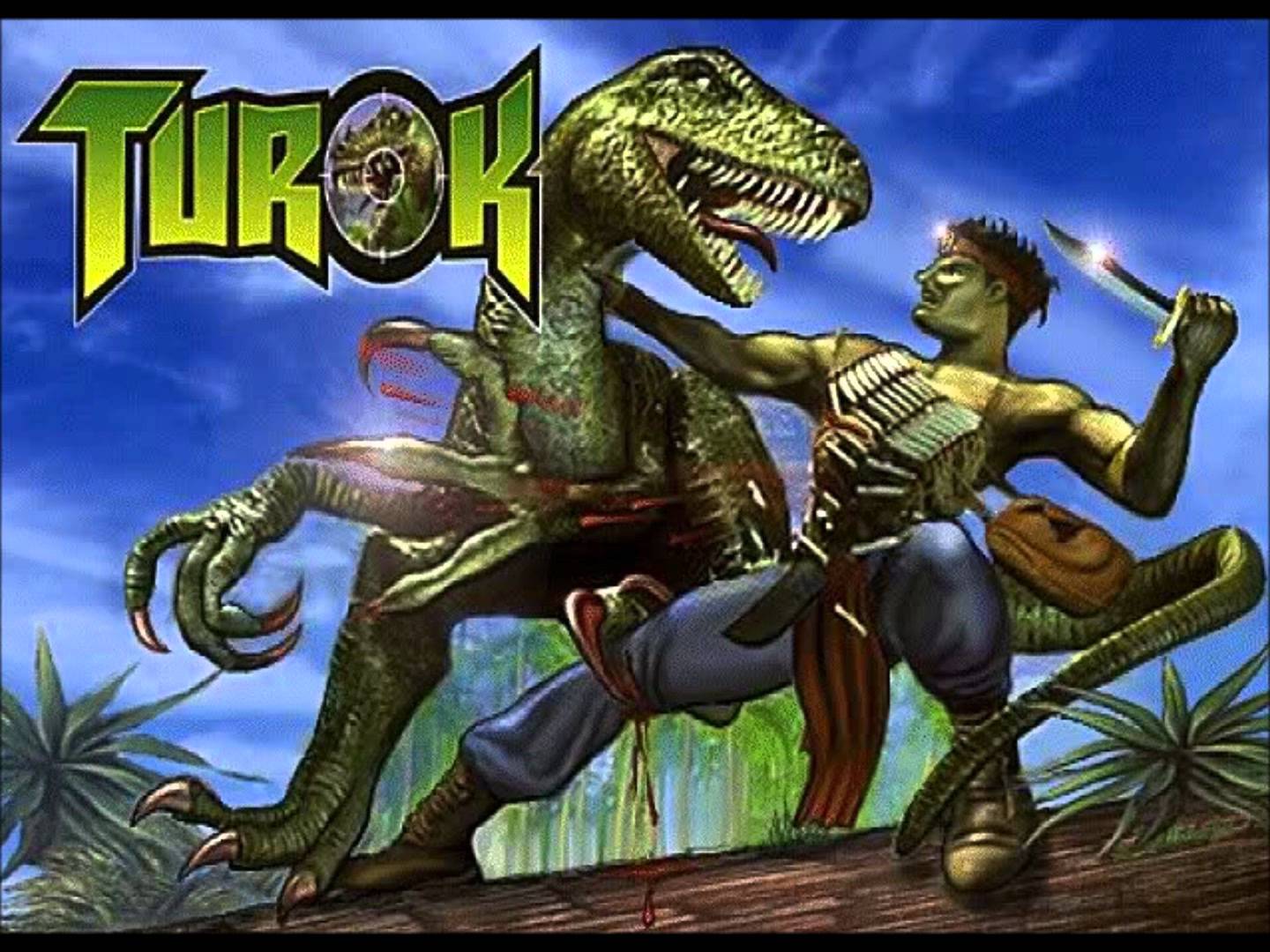 This video that screams of the 90’s is an amazing look back at the early stages of video game mocap, via director Remington Scott, in purportedly the first mocap stage dedicated to entertainment. From the video description:

“In the early ’90’s Acclaim Entertainment broke ground by creating the first motion capture stage dedicated to entertainment, featuring toolsets and methodologies that were over a decade ahead of it’s time. This is where it began. It was here that the first digital double was brought to life in film for BATMAN FOREVER and multi-platinum selling games like TUROK: DINOSAUR HUNTER were created for the first 3D console systems.

New pipelines and production methodologies were developed for creating the illusion of life in digital 3D through performances. This is a glimpse at the birth of a technology that defined a quantum leap from the hand drawn animation that was prevalent from the previous century and changed the landscape of realistic digital character animation.”