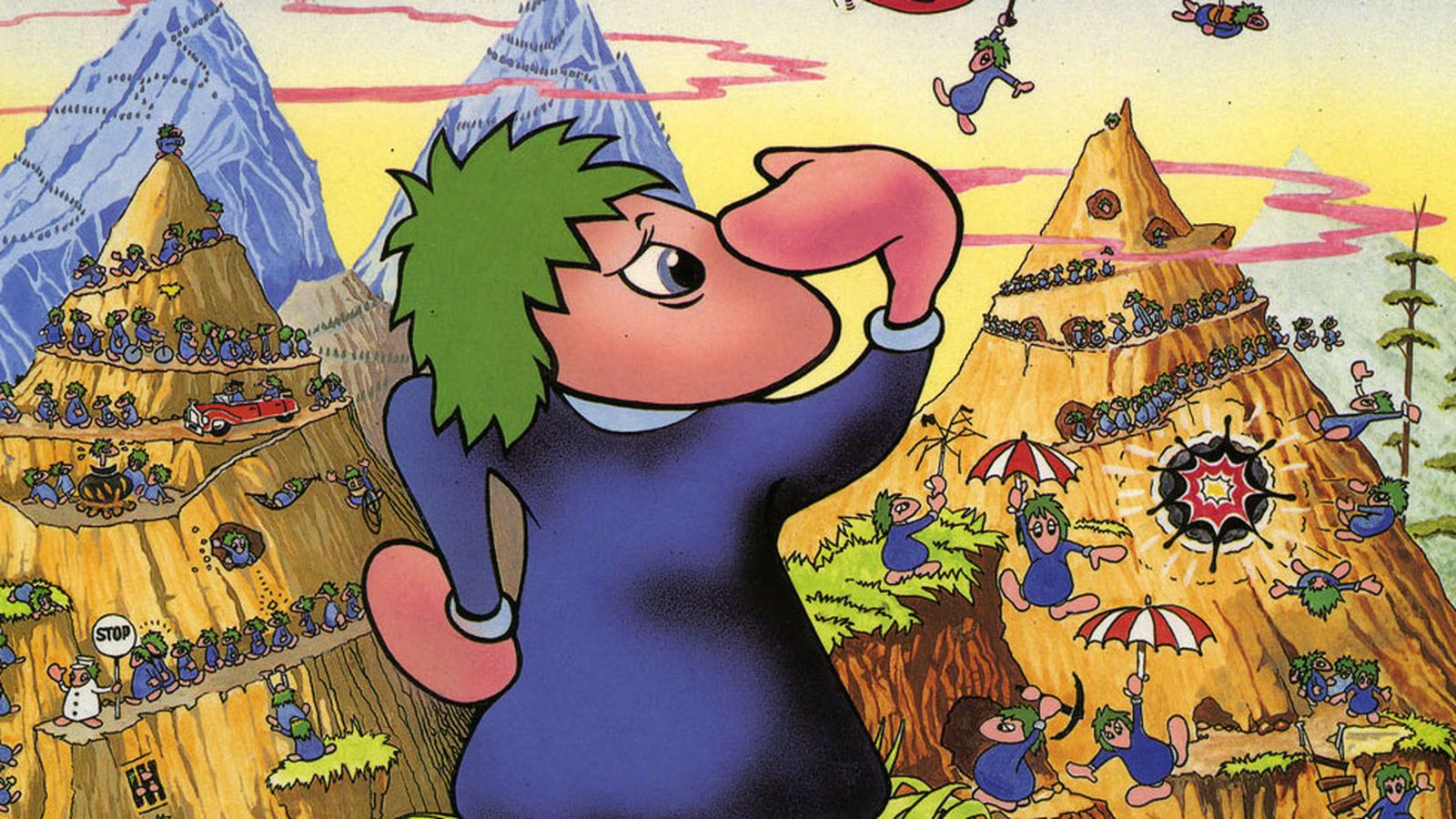 Lemmings reaches the major milestone of 30 years today, just days after the February 1991 release of Street Fighter II. While the latter gave me the inspiration to begin animating, Lemmings is equally special to me as its success can single-handedly be attributed to laying the groundwork for the Scottish games industry where I began my career in earnest a decade later.

Moreover, Lemmings came free with my Amiga 500 Cartoon Classics bundle, (which I still own) released a year later in 1992 and accompanied by the latest version of Electronic Arts’ prolific Deluxe Paint – the very software used to animate the game. Such were the early 90s – when gaming computers came bundled with game development software.

“Lemmings started life as a simple animation back in August 1989 when DMA Design had just moved into their first office…” – so begins The Complete History of Lemmings written by Mike Dailly (@mdf200). His simple 8-frame animation used as an initial gameplay pitch, shown above, has more personality (and comic violence) than many games even now, and is yet another example of the animators’ ability to mock-up or previz gameplay without any need for coding.