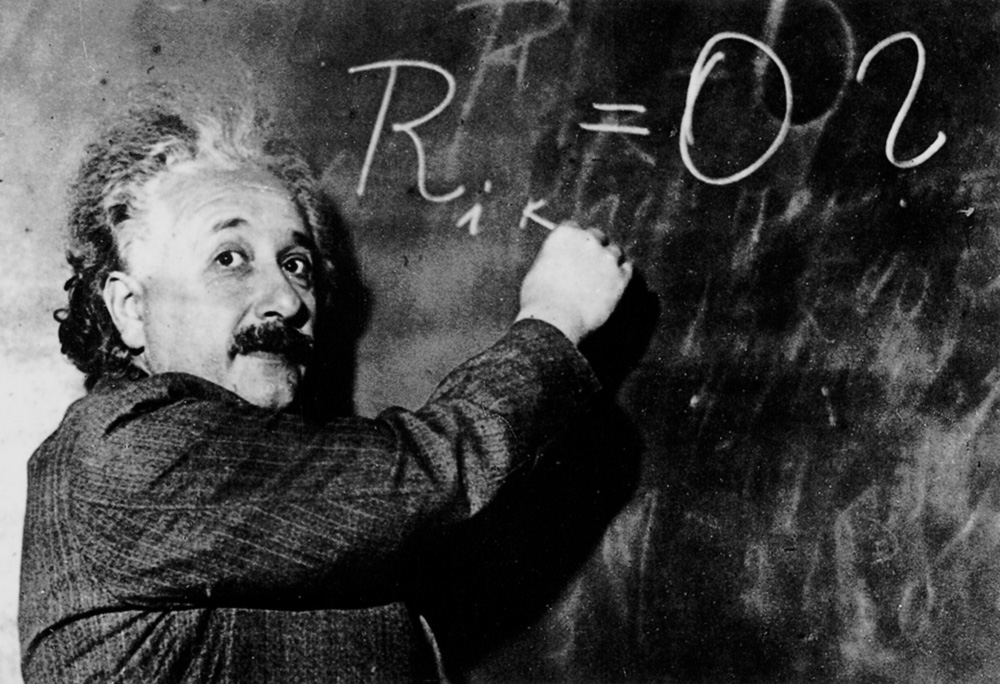 Culprits of A Misspent Youth

Read at Mayerson on Animation:

This got me thinking about the sheer amount of time that can be spent inside a game as opposed to a film or individual television show. Doing a little rough calculation on a large-scale game like Mass Effect:

That’s a shitload of time!

Just think what these people could have been doing to further the human race – discovering cures for cancer, solving global warming etc. Of course, there’s a lot to be said for downtime and escapism. Losing yourself on an asteroid hurtling towards a human-colonised planet certainly allows you to punctuate your presumably less (than that) exciting existence, but imagine if we could infuse our unique entertainment medium with the kind of education and exploration of the human condition that has been the staple of much less time-consuming entertainment mediums since inception. We really as an industry owe it to ourselves to provide some kind of cultural value to the people who are going to be investing time in our creations so that not only can they justify the time, but us our creations.