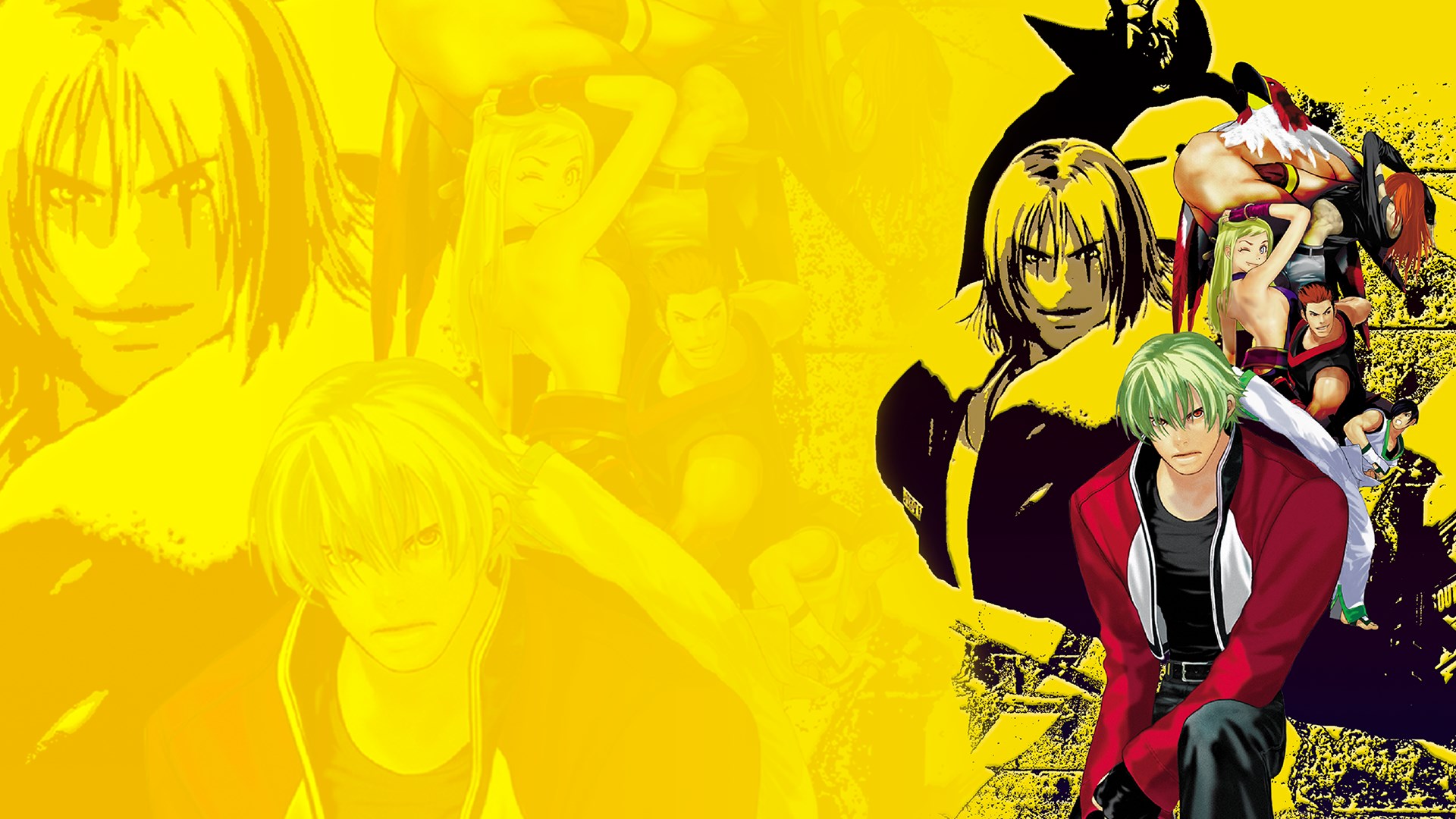 Celebrating its 20th birthday last month, SNK’s offshoot from the Fatal Fury series Garou: Mark of the Wolves (1999) displayed some of the highest quality pixel art animation in the twilight years of the 2D fighter era. Here, then SNK planner (designer) and now producer Yasuyuki Oda shares his animation frames drawn to illustrate moves, that were then forwarded to animation director Nobuyuki Kuroki to improve and turn to pixel art.

Garou is notable for delivering essentially the culmination of SNK’s 2D pixel art animation, with the team learning from all past Fatal Fury and King of Fighters games, and Kuroki chose to make the characters and animation style stand out from previous efforts. Read an interview with him here.

Garou: Mark of the Wolves is still available on all current consoles.