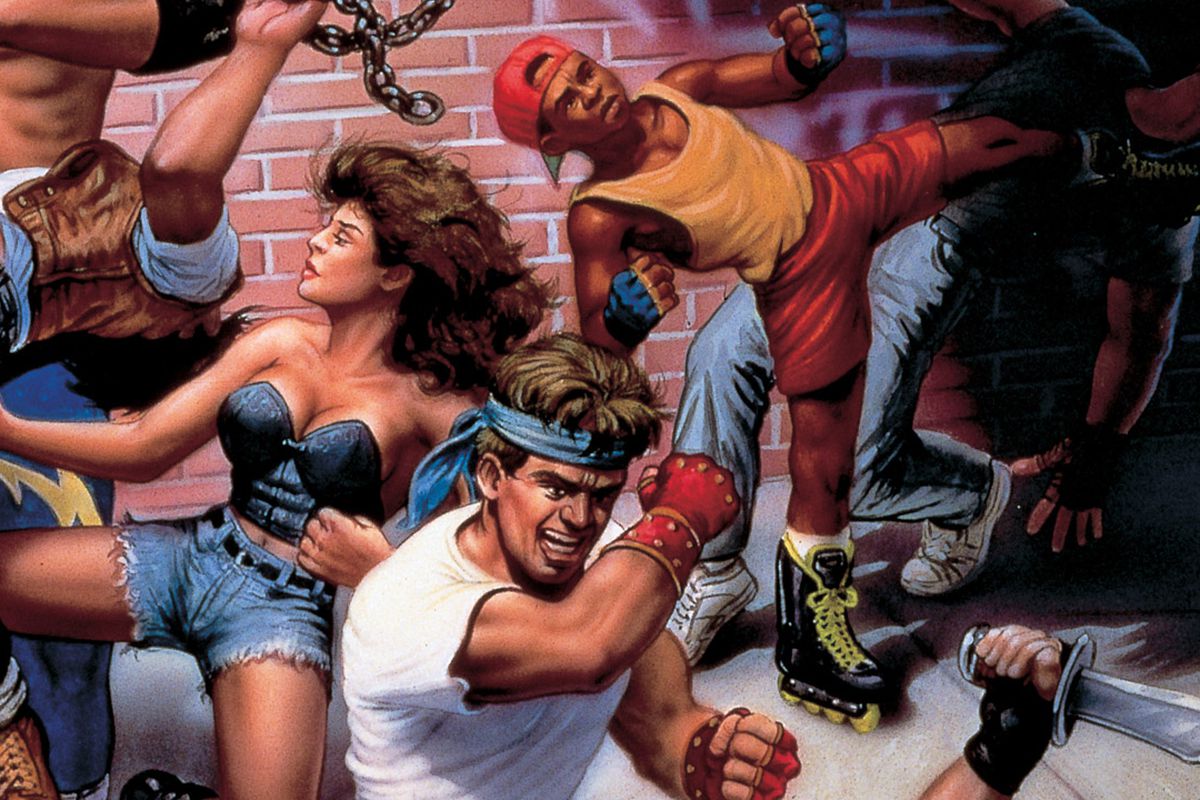 While her composer brother Yuzo is most often linked to the creation of Sega’s seminal side-scrolling beat-em-up Streets of Rage 2 (1992), the game was primarily designed and art-directed by his sister Ayano Koshiro at the young age of 22.

What follows is a gallery of her designs, including complete move-lists and original character/animation-related design documents for Streets of Rage 2.

The complete suite of moves available to the four protagonists. The team were playing a lot of Street Fighter II at the time so incorporated a much wider array of moves via combinations of button holds and presses than contemporaries like Final Fight.

A variety moves to be performed by the non-standard and boss enemies in the game. Most of the enemy pixel art was outsourced but due to quality issues had to eventually be redrawn by Koshiro herself.

Consisting mostly of still images and scrolling, these pages detail the screen flow on starting up the game. Japanese developers would traditionally consider the startup flow all the way to title screen and character select in initial planning documents.

Streets of Rage 2 developer Ancient shared the complete set of design documents here to promote the 2015 re-release on Nintendo 3DS. The second part of this post was an interview with Ayano Koshiro herself, translated by shmuplations here.