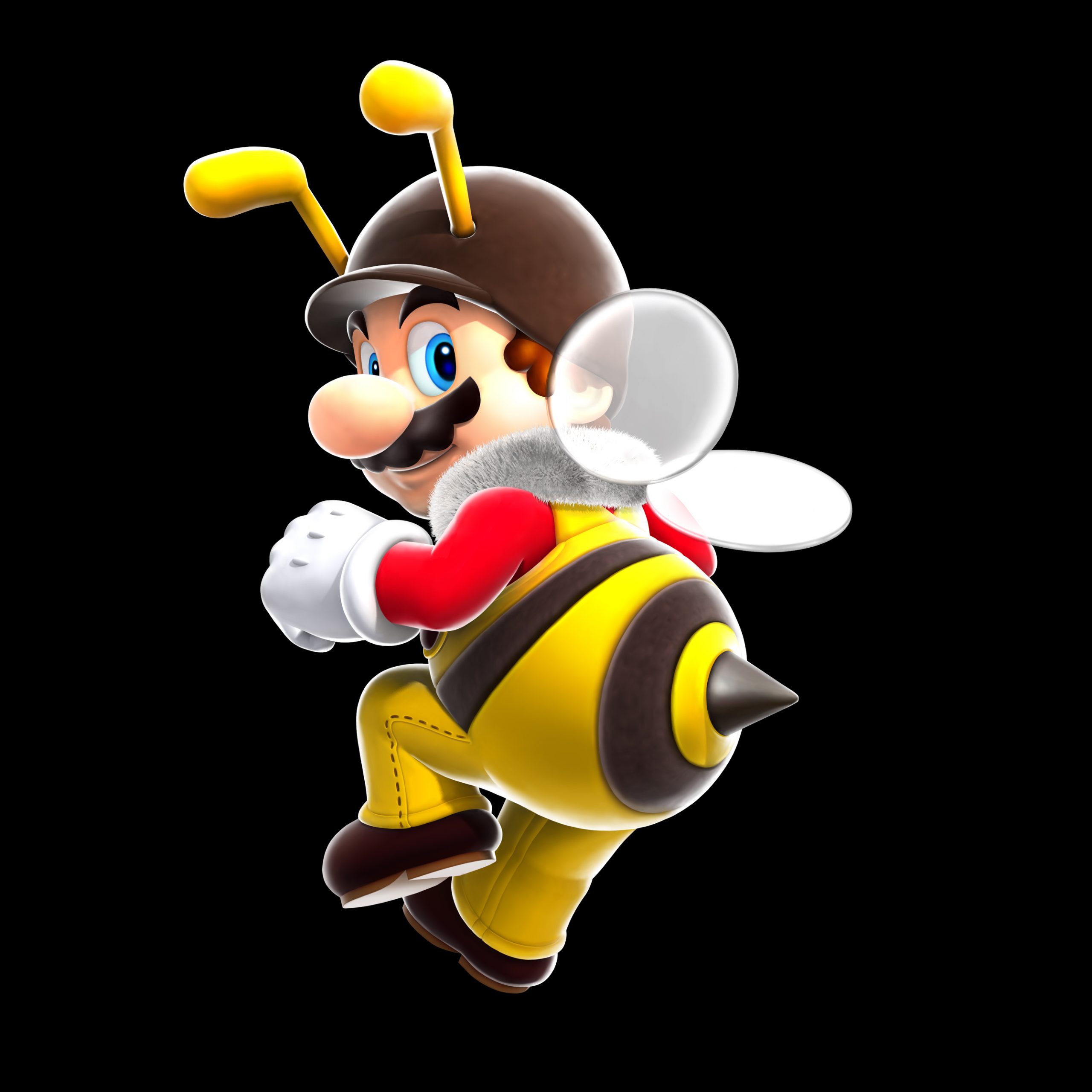 I finally concede defeat – I’ve played a Wii game that isn’t shit. Despite being a huge fan of the Zelda series, I found even the Wii launch title Zelda to fall flat on its face after just an hour’s play and has never been touched since. I did, however, receive a copy of Mario Galaxy for Christmas this year and actually found myself laughing while playing. On reflection though this wasn’t because of enjoyment of the game, which is fun in an old-fashioned, time-killing kind of way, but instead an appreciation of Nintendo’s genius behind such a no-risk design.

In the game, each and every level merely consists of a connected series of “planets”, (or rather floating platforms tethered together by splines on which Mario can travel). These planets feel like a series of unrelated test-levels where the designers were free to come up with various unique gameplay mechanics that would never have any adverse effect on each other. A safe, non-cohesive progression like this must have allowed for great experimentation at the Kyoto-based developer without fear of a quota of levels to hit. I imagine a minimum of 100 stars was laid down and 10 times that many were created, with only the best retained in the final game.

The non-linear order of level completion is unhindered by something so complex as a story, and as such the designers were free to create a game where good old-fashioned gameplay and fun take precedence over innovation. I’ve spoken to several colleagues that hail Call of Duty 4’s often one-time uses of game mechanics, with the downside only being game-length, (as re-use is a given standard in game design), but I imagine Infinity Ward were not afforded the same freedom as Nintendo due to the necessity for a cohesive linear narrative.

The reason I write this is that, while clever, it seems that every new challenge we face in bringing gaming to a more mature level is all but undermined by Nintendo. From consoles aimed squarely at children and non-gamers to consistently immature games sporting vacuous subject matter that conform to many a critic’s interpretation – is this really where games should be going?