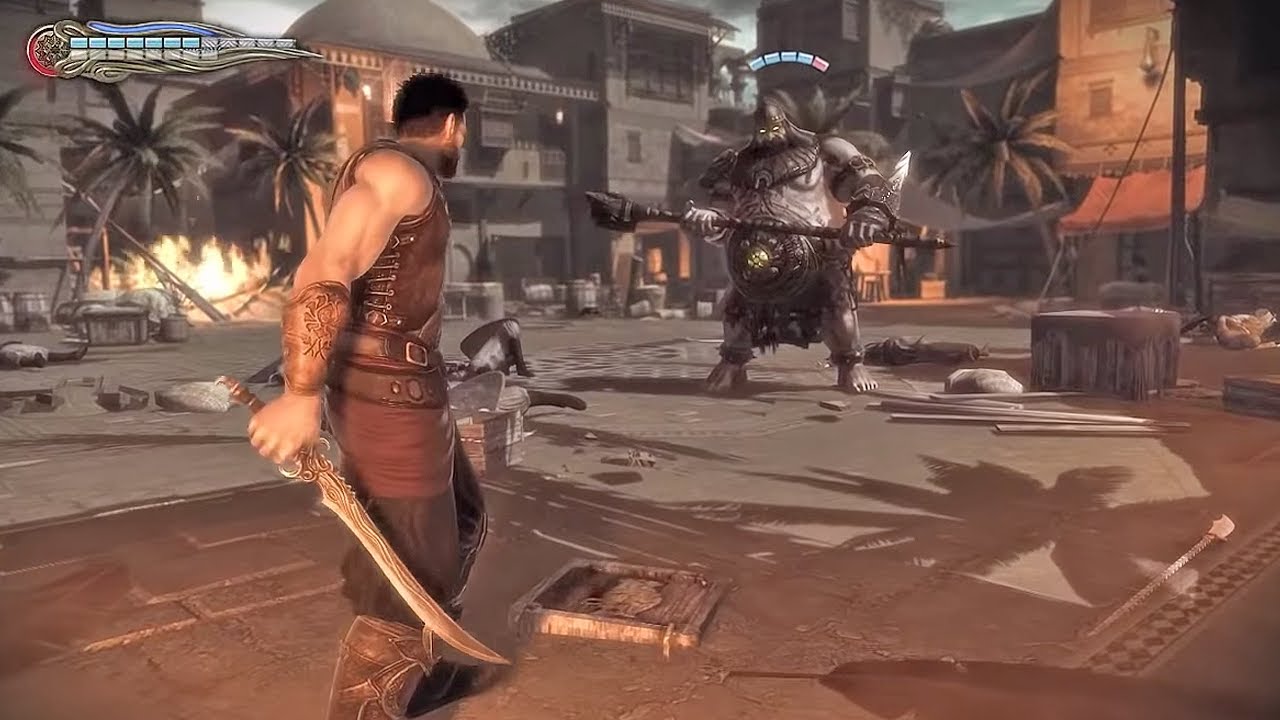 Below is a brief excerpt from my book, GAME ANIM: Video Game Animation Explained, on closing out the pre-production phase with target game footage for use in concept pitching, now with accompanying freely-available video examples. I felt it worth sharing following the recent resurfacing of a Prince of Persia concept pitch that did the news rounds recently. I’ve also included the target footage we made for Assassin’s Creed III that was made available with the HD remaster.

…Once enough work has been done to visually describe individual gameplay ideas, a single long take of prerendered target footage that mocks up a typical exciting few minutes of gameplay works wonders for galvanizing the early core team and coalesces them on how the eventual game might look. Working with other team members to make decisions on early character designs and environments takes the team one step closer to the finished look of the game and provides not only great motivation early on in the project but also something to onboard new hires as they arrive later by quickly getting them up to speed.

As this is purely an art/design task (nothing is expected to be playable in the game, though it can be rendered in the game engine if it’s easier), it frees up programming and other more technical disciplines to make headway on getting the basics of the actual game up and running in concert with the target footage, with the goal of being ready to begin real prototyping once done. Note that as with most of game development, the nonlinear nature of production means that the order of these early tasks as described in this book (or whether they are done at all) is very fluid and dependent on budget and staffing schedules.

A key visual element of the target footage is that in order to be successful, it must not look like a movie or cutscene, but instead, as much as possible, camerawork should aim to mimic that of gameplay cameras. Gameplay actions, especially those of the player, must strive to at least look possible in a gameplay context, as they will be expected to be created in the final game. This is a great time for tough decisions to be made about designs as to their viability, as they will first be seen in the target footage. That said, no new game design idea was ever created without going out on a limb into the somewhat unknown, so this early concept phase is the time to dream big. It’s desirable to push this target footage beyond standard conventions with a view to some questions being solved later, especially if the gameplay being shown has never been attempted before and so has no pre-existing counterpart.

One of the hardest technical aspects of the creation of target footage is whereas gameplay animations are typically made of many small cycles and transitions, this element of the project is one long animation from start to finish. This makes it very difficult to make changes and additions later on as the character moves through the environment, especially if those changes result in the character moving to a different location. As such, like all previz, it is imperative to keep the character’s position in the world loose as long as possible until it can be locked down before polishing. While gameplay rarely has camera cuts, use any cuts available to divide the animation up into multiple scenes to be shared among animators whenever possible, using fast camera motions to mask seams in the absence of a cut.

One trick to reducing the complexity of one long animation that moves through a 3D space is to create versions of all the basic movement cycles and other animations that will be seen repeatedly in the target footage and play them on the characters while they are animated to move through the world. This naturally has the benefit of simultaneously building out the required animations to be put into the actual game during the prototyping phase.