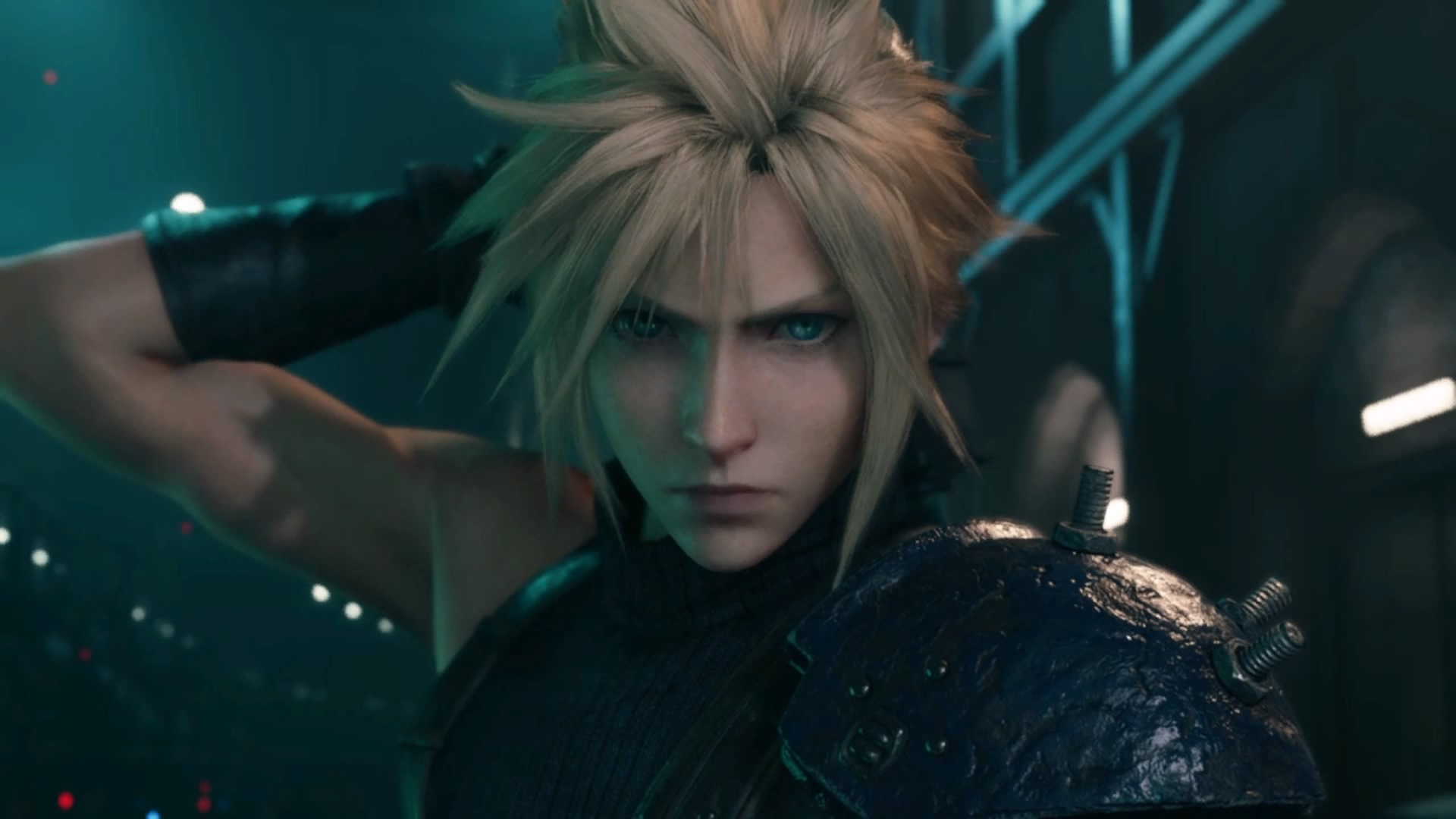 At CEDEC 2020 this September, Square Enix lead animation programmer Ryuto Kazuhara and facial animation director Akira Iwasawa presented a breakdown of Final Fantasy VII Remake’s animation tech. It was live-stream only, but I managed to capture this video of the procedural facial animation system to share here.

There were also several other insights into the general Unreal 4 animation work done specifically for this game, a compilation of which you can see below. They were:

Go here for a complete write-up (in Japanese) by Famitsu, google translated from the original Japanese.

And here for interviews in CGWorld.