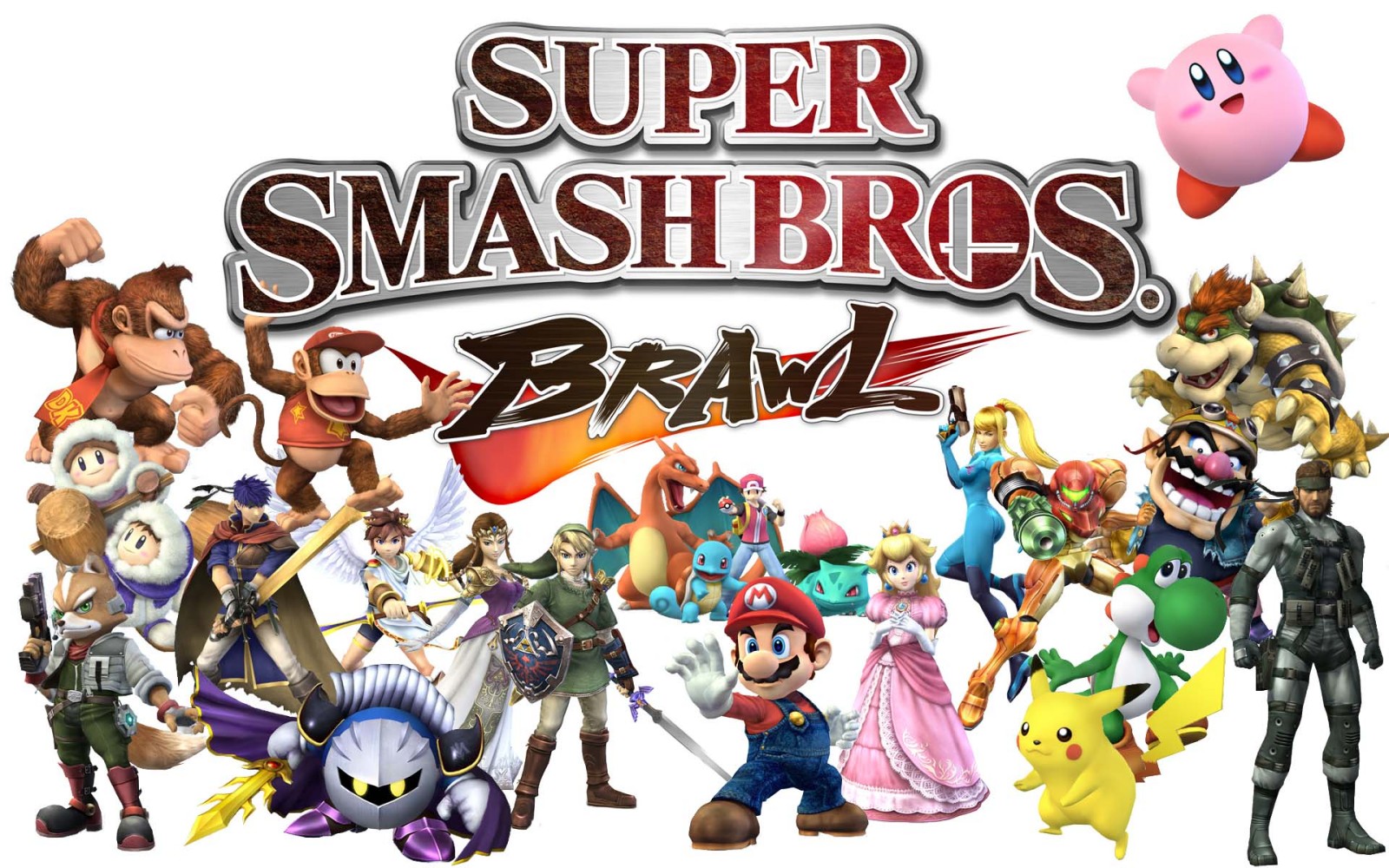 Right from the off, this GDC ’08 talk was notable for the novel, (to the West anyway), approach to staffing up for this sequel. Charting the production of SSBB, the incredibly young-looking director Masahiro Sakurai began with his own hiring onto the project on March 9th, 2005 – placing the entire development time around the three year mark.

Despite directing the original SSB games under the Nintendo/HAL Laboratory collaboration, Sakurai has been working as a freelance game designer since 2004 under his own company Sora Ltd. – (the company comprises just him and his assistant). After sub-contracing creative direction to Sora, Nintendo rented offices in Tokyo and employed the bulk of staff from long-time development house Game Arts. In addition, they temporarily contracted many of the original Smash Bros team for this project as HAL were not officially involved.

This is the way I’d like to see the game development process go in the future so we can move away from the restrictive full-time studio model towards a more talent based one where individual creatives and full development teams can be married, before disbanding once the pipelines and initial creative visions are established.

Sakurai continued with the challenges faced in developing such a diverse character roster,admitting that they were “blessed” with having characters from many famous games. By July 7th 2005, all the planning docs were finalised, as was the roster. The character line-up was only reduced from there on, except Sonic who was added in 2007. This latter section was by far the most interesting part of the talk, mostly due to the clearly determined approach in which Sakurai dictated animation timing and posing to his team. To this end, he began by thinking of moves with the approach that one must maintain a “preciseness and steadfast confidence that the move will work.” When balancing the game, he closed with the advice that parameters, motions and “character essence” must all be consistent and are the most important elements of all. (eg. weight of Mario and Samus makes them fall differently). Furthermore, he feels it is imperative that a designer sniffs out why design decisions are made in other games and learn from them. Game designers must only take a “try out and see” iterative approach when they have enough lee-way and time to do so.